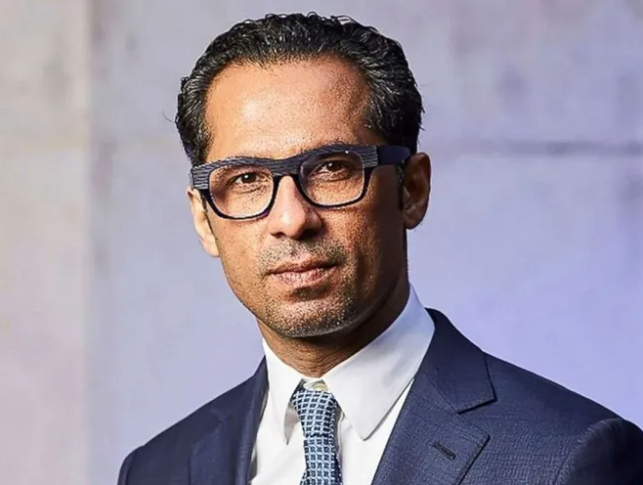 Mohammed Dewji, the youngest member of Forbe’s Africa’s 50 Richest list, has studied abroad, served in Parliament, and invested in everything from real estate to agriculture to distribution. But he wants to take it further.

Mohammed Dewji has an impressive list of accomplishments. The CEO of the family trading conglomerate and the youngest member of Forbes’s Africa’s 50 Richest list, he has studied abroad, served in Parliament, and invested in everything from real estate to agriculture to distribution. Dewji’s strategy – buying an underperforming business and investing in new equipment and management to turn the company around – has been incredibly successful, but Dewji wants to take it further. His latest plan is to challenge the might of Coca Cola and Unilever in Eastern Africa, replacing their products on African store shelves with home-grown brands.

A head start from overseas schooling

As his father’s company, Mohammed Enterprises Tanzania Ltd (MeTL), grew and expanded, the family split up to manage the various company hubs. Dewji was able to attend a British school in Arusha, Northern Tanzania, before enrolling at the Arnold Palmer Golf Academy near Tampa, Florida. While he was a promising golfer, he ultimately did not pursue this as a career and instead went to Saddle Brook High School in New Jersey. He would follow this up with a graduate degree in International Business and Finance at Georgetown University in Washington D.C.

Dewji briefly considered a career on Wall Street before returning to Tanzania to take over the family business. While his high level of education definitely helped him in his life, something that Dewji is clearly aware of, he most often credits his father with his success. He has stated that, “My father had been training me since I was 11 years old,” and that “he used to teach me how to do business.”

Turning the family business into a production hub

The MeTL group traces its origins back to the 1800s, when Dewji’s paternal grandmother arrived into Tanzania from Gujarat, India. Dewji’s father, Gulam Dewji, now Chairman, grew the business into a nationally known import-export house, primarily by focusing on importing products for resale in Tanzania. When Dewji rejoined the business after graduating in D.C., he began managing an MeTL commodities trading business. He was promoted to Chief Financial Officer within two years.

Dewji has big plans for the family company. Rather than just importing products for resale, he wants to produce and then export both finished products and material, primarily in oils, grains, and textiles. With that in mind, his goal is to cement MeTL’s position as an African multinational with investment into surrounding countries – the company already has a presence in Kenya, Rwanda, Burundi, The Congo, South Sudan, and many more.

A short stint in Parliament

In 2005, Mohammed Dewji became one of the youngest Parliamentarians in Tanzania’s history at the age of 29. Dewji saw political service as a means of giving back. Rather than looking at business policies, he avoided conflicts of interest by focusing on water, education, and health that directly affected the community where he grew up. He is extremely proud of increasing the availability of potable water across his district from 23 percent to over 80 percent. Nonetheless, managing his business and politics eventually proved too much, and he instead channeled his ideas for the country’s improvement through MeTL.

A continent ripe for investment

Dewji has championed the ability to raise capital as a vital tool in MeTLs success, and plans to invest back heavily over the next five years. At least $1 billion, financed through equity and debt, will be invested in Tanzania and the surrounding countries. Along with trying to topple Coca Cola and Pepsi, investments will be made into sugar manufacturing, edible oils and detergents, as well as in Financial Technology and banking. MeTL has even acquired an island off the Tanzanian coast with which to develop tourism services in advance of an anticipated surge in visitors to the continent.