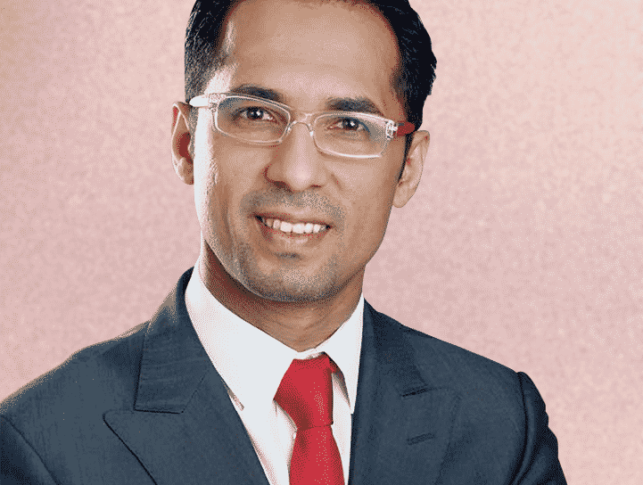 Mohammed Dewji is considered to be one of the most successful and accomplished people in Africa today. He is the Chief Executive Officer of Mohammed Enterprises Tanzania Limited Group (METL), a company started by his father, which has an extremely diversified presence in Tanzanian industries. Mr. Dewji owns 75% of the group and has a current net worth of $1.25 billion, according to Forbes. His passion for politics has landed him a seat in local government, which he uses to implement his vision and ideas for a better Tanzania. This position, along with his financial success has allowed him to build a foundation for philanthropic action in the areas of education, health and clean water.

As a Tanzanian native, Mr. Dewji has remained true to his roots. He was born in 1975 in Singida as the second child of five. He was fortunate in his upbringing, coming from a well-off family and given the opportunity to work toward a prosperous life. The notion of being successful was instilled in him from a very young age due to his father’s achievements and disciplinary parenting style. His father believed that an education was of the utmost importance, and it was because of this that Mohammed was able to travel to the United States to obtain his education.

He attended highschool in Orlando, Florida and obtained his University degree in International Business and Finance, with a minor in Theology at George Brown. This was daunting as he was an international student studying in his fourth language at one of the most highly regarded schools in the country. Despite this, he landed the role of class president, and was voted most accomplished. After graduation he worked on Wall Street for a short time, but was drawn more to an entrepreneurial lifestyle back home. He married his highschool sweetheart, and now has 3 children.

Mr. Dewji returned home and began a career at METL as Chief Financial Controller, moved on to Managing Director and now CEO. When he joined the company it was worth $1 million and has since increased its growth 8 fold. METL has expanded into 31 industries including edible oils, soaps, milled products and textiles, and have become the largest textile producers in Sub-Saharan Africa. The company also contributes to 2% of the country’s GDP and employs 24,000 people which makes up 4% of employment.

“It has been my deepest desire ever since to take care of its people for as long as I live. It is my belief that Singida will be a role model for development and success in Tanzania in the near future. My aim is to put all my strength in realizing this dream.”

This desire has become reality, being able to stimulate the economy with his business, but also to invest in projects and programs that will benefit his fellow citizens. At 25 he was elected into local government, but this was short lived, as the party decided he was too young. He was successful in the next election, and continues to hold a position as MP.

Alongside this, he has created and supports various community projects and NGO’s in the fields of education, health and clean water, based mainly in Singita. He has started 20 new schools, brought in doctors to support understaffed medical facilities, provided cataract surgery and eyeglasses to over 100 people (one of the leading health issues in the area), supplied over 6,000 mosquito nets to prevent Malaria, focuses on AIDS education, testing and availability of anti-retroviral drugs to pregnant women and drilled many wells which have increased water accessibility by 60%.

The expansion and prosperity of METL has allowed Mohammed to enjoy personal success, and through this given him the opportunity to continue to use his positions in business and government to work toward the goals of improving infrastructure, community development and social services. “My philosophy as a businessman is do not be satisfied with what you have got, but work harder to achieve more.”