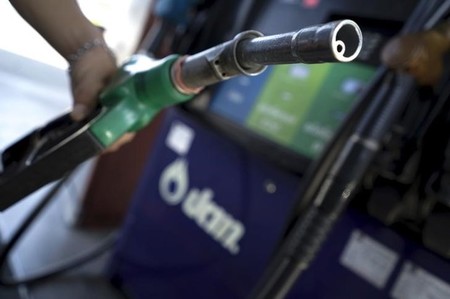 Fuel prices have a big effect on the inflation rate in the east African country, which slowed to 5.1 percent year-on-year in April from 5.4 percent the previous month.

The Energy and Water Utilities Regulatory Authority (EWURA) raised the retail price of petrol by 4.49 percent and the price of diesel by 1.95 percent.

The regulator increased the price of petrol in the commercial capital Dar es Salaam by 80 shillings ($0.0366) a litre to 1,865 shillings, and the price of diesel in the capital by 31 shillings to 1,633 shillings.

Kerosene prices in the commercial capital rose 29 shillings to 1,607 shillings per litre.