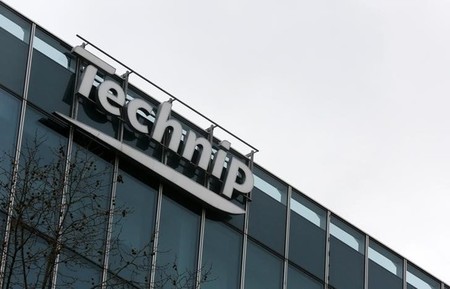 A statement from the French foreign ministry where a Libyan delegation was visiting on Tuesday, said the platform is for the Libya’s Bahr Essalam oil field off Tripoli.