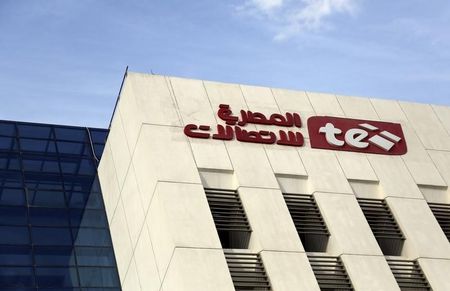 The company said it was helped by a fall in the corporate income tax rate to 22.5 percent from 30 percent retroactively as of January 1, 2015, and changes to the taxation of dividends.

“Additionally the increase of income from investment by 35 percent year on year contributed positively to the bottom line,” the company said.