Who are the three African champions highlighted in the BCG Tech Challengers report? 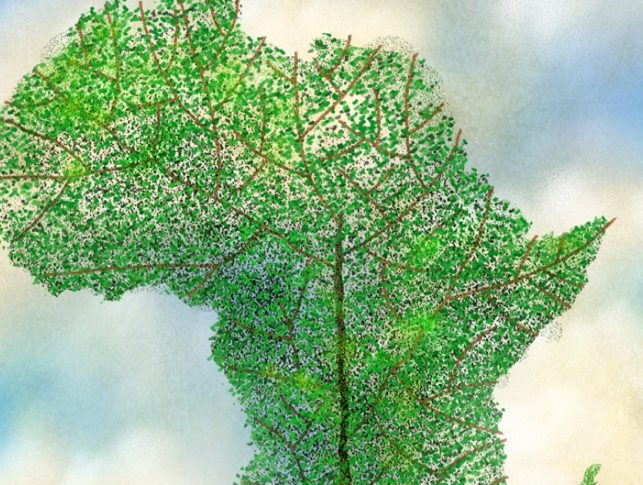 Who are the three African champions highlighted in the BCG Tech Challengers report?

Only three African technology companies have been identified in the Boston Consulting Group’s Tech Challengers report: the e-commerce giant Jumia, Kenyan mobile money star M-Pesa and South African e-commerce platform Takealot. This may not look flattering for the African continent, given the large market share taken by China and other Southeast Asian companies, but it should be noted that African challengers are growing at 11 times faster than S&P 500 companies. Most companies identified in the BCG report are growing at only 6 times faster. Technological companies are also being created in Africa at a rate of 2.5 times more than in the United States. The landscape is changing, and these three champions may only be the first of many African Tech Challengers.

Jumia – The ‘Amazon’ of Africa?

Launched in Lagos, Nigeria in 2012, Jumia has expanded from simply offering e-commerce, and has built Jumia Travel for hotel bookings, and Jumia Food for door to door food delivery. It is estimated that over 78% of online purchases in Africa have been placed through Jumia, making the company a truly successful enterprise. On top of e-commerce, Jumia acts as a logistics service, enabling shipments from seller to consumer. By partnering with over 300 couriers and using proprietary technology to track delivery routes they appear to have overcome the continent’s infrastructure issues, and have since opened the logistics to non-Jumia orders. To help facilitate the take-up of e-commerce in Africa, Jumia Pay was launched to process payments and this integrated approach has given the e-commerce giant a way of accessing markets outside of the major cities.

Launched in 2007 by the multinational mobile company Vodafone in collaboration with local provider Safaricom, M-Pesa is an app-based mobile phone fintech service from Kenya. M-Pesa allows users to transfer money and pay for goods and services using just a mobile phone. A network of agents across the continent include airtime resellers and retail outlets acting as banking agents for cash withdrawals and deposits. M-Pesa currently has around 41.5 million users across the continent, with nearly 99% market share in Kenya. Offering microfinance and short-term loans, M-Pesa has offered easily accessible banking services to many in a continent with remarkably low access to traditional banking providers. Much has been written about how apps like M-Pesa can help lift people out of poverty while also making a profit.

As an e-commerce platform competing against Jumia and Amazon, Takealot offers a service that is not likely to be called unique. Nonetheless, with over 2,500 third-party businesses using the Takealot marketplace to sell to over 1.8 million shoppers in South Africa, their success is very real. While the core of the business is an e-commerce platform connecting shoppers and vendors, they have since expanded, acquiring multi-restaurant delivery service Mr. D Food and opening distribution centers across the Western Cape, Kwa-Zulu Natal and Gauteng. Notably, they were the first African e-commerce platform to take part in the ‘Black Friday Sales’ that are notorious in other parts of the world.

While tech companies from Africa have yet to reach the global scale that Amazon or Alibaba have managed, tech challengers on the continent prove that success in emerging markets is not due to the ability to copy existing technology, but to develop new products specifically designed to solve the unique problems found in the emerging African markets – from a lack of infrastructure to low access to banking services, to simply connecting buyers and vendors. These three companies are just the first African tech challengers we can expect to see get global recognition.

Like Featured, Leaders Who are the three African champions highlighted in the BCG Tech Challengers report?