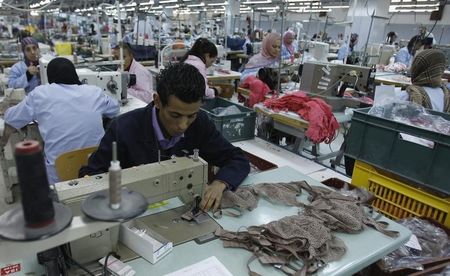 TUNIS (Reuters) – Tunisia’s economic growth is seen at 2.5 percent for next year versus an expected growth of 0.5 percent in 2015 when two militant attacks have damaged its tourism industry, Finance Minister Slim Chaker said on Friday.

Chaker told reporters the country’s deficit was expected to narrow to 3.9 percent next year compared with an estimated 4.4 percent of gross domestic product this year.