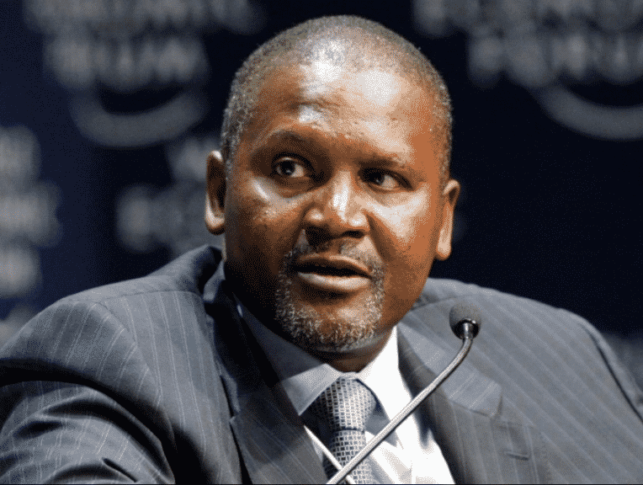 United States President Barack Obama was the first political leader to create a Twitter account back in 2007 as a senator, which sparked the influx of future political presence. It is no surprise that he is the most followed leader, with Pope Francis in second, but African leaders have certainly earned their place as well. Twitter has now become an essential tool for any leader to connect with the public, surpassing even some of the most popular local newspapers. It is an effective way to promote awareness, convey issues and commemorate important historical events. For example, a recent tweet from South Africa’s President, Jacob Zuma:

Today 80% of leaders in Africa have created a Twitter account, even though not all of them are currently active. Nigerian President Muhammadu Buhari has been deemed Africa’s most active and influential. Considering he only joined Twitter in December, this is a noteworthy accomplishment. He tweets about 14 times per day, raises awareness about important issues, such as the abduction of 200 school girls last April and has about 500 retweets. Rwandan President Paul Kagame, and Rwandan Foreign Minister Louise Mushikiwabo rank 1st and 4th respectively among the most conversational world leaders on Twitter based on the number of “@replies”. President Kagame was one of the first African leaders to create a Twitter account and has the most followers of African participants, making him the most popular with 842,260 followers. He often speaks publicly to his family, and is known for engaging with his critics, no doubt, creating a bit of controversy as well. Kenya’s President, Uhuru Kenyatta is ranked 2nd in Africa, and has gained 781,929 followers, while the South African Presidency falls into 3rd place with 388,418 followers. The idea that a leader’s popularity is somewhat dependent on the amount of national pride has been alluded to. Does love of one’s country automatically transcend into an admiration for its leader, or is the confidence in leadership mirrored in the outcome of various political occurrences and quality of everyday life? Either way, the result is a positive, engaged public, whose awareness and interest in the political field may have been increased due to the expression through an easily accessible, relatable channel.

Twitter has proved to be successful, not only in connecting with the public, but in building relationships and maintaining connections with other members of government, foreign ministers and public institutions. This has come to be known as a “virtual diplomatic network”, where a free flow of ideas and conversations can take place outside the conventional outlets. Though none of the African representatives made it onto the Top 5 Best Connected Twiplomacy list, the top of those in the continent are the Somali Foreign Minister, with 41 mutual connections, the Malian Presidency with 36 and the Rwandan Foreign Ministry with 26.

The broadened spectrum of available platforms today, and Twitter specifically has opened the gateway to new and more inclusive forms of communication, engages audiences who may have otherwise remained uninterested or apathetic to political and social issues, promotes awareness and provides an alternative, more direct media source to political leaders and their ideas.