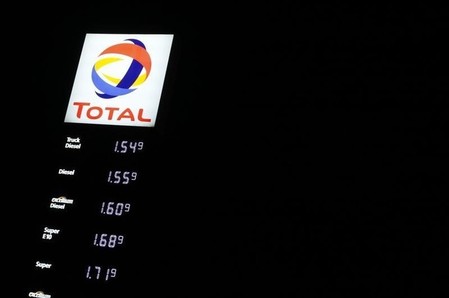 Commercial crude reserves were discovered in the east African country a decade ago but production has been repeatedly delayed amid wrangling over taxation and field development strategy.

The absence of key infrastructure, such as a crude export pipeline, has also slowed progress to production.

According to a statement issued by the president’s office, the cabinet approved a request from the minister of energy to allow the issue of three petroleum production licences to Total E&P.

The licences cover the Ngiri, Jobi-Rii and Gunya fields in the Albertine rift basin, the area along the country’s border with the Democratic Republic of Congo.

The licenses will be valid for 25 years and can be renewed for an additional 5 years, the presidency said in the statement.

Total is the second oil firm to be offered a production license after one of its partners, China’s CNOOC.

Tullow Oil, which also co-owns fields with Total and CNOOC, has also applied for production licences and has been waiting for approval for years.

In April, Uganda agreed with Tanzania to jointly develop a pipeline to the Indian Ocean port of Tanga to help export Uganda’s crude reserves, which are estimated at 6.5 billion barrels.