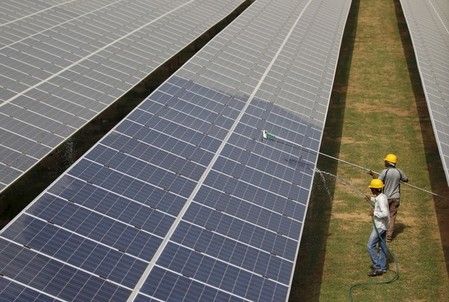 Zambia’s power shortfall has risen to 1,000 MW from 700 MW in November due to lower hydro generation as water levels have dropped because of drought.

The two bidders put their tariffs at 6.02 cents per kilowatt hour (kWh) and 7.84 cents per kWh, respectively, and the proposed tariffs would remain fixed for 25 years, the statement said.

“The two provisional winning tariffs are both well below those typically offered under unsolicited proposals from solar developers in Zambia or elsewhere in Africa,” it said.

The two projects would be the first large-scale solar Independent Power Producers (IPPs) in Zambia developed with support from the World Bank, which acted as the lead transaction advisor.