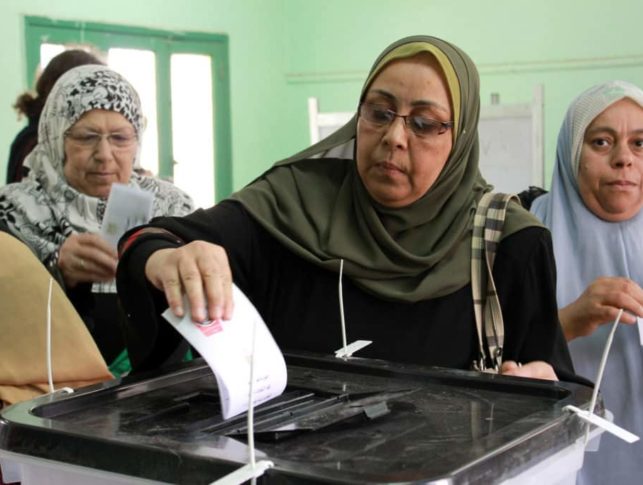 This week, more than 27 million Egyptians in 14 of the country’s 27 provinces began voting in the first round of long-delayed elections to choose a new parliament. The country has been without one since Egypt’s Supreme Constitutional Court dissolved the People’s Assembly in 2012, a body which was dominated by the Muslim Brotherhood. In place, current President Abdel Fattah el-Sisi – former head of the Egyptian Armed Forces who helped oust the Brotherhood’s President Mohamed Morsi in 2013 – has held all legislative powers, ever since he was overwhelmingly elected in 2014 with 96.6% of the vote.

But where Sisi has hailed this election a milestone in the country’s path to prosperity, and the final stage in the country’s three-step transition to stability (step one being the vote on a new constitution, step two, the election that made him president), Egyptian voters appear less interested and critics have called it a sham. 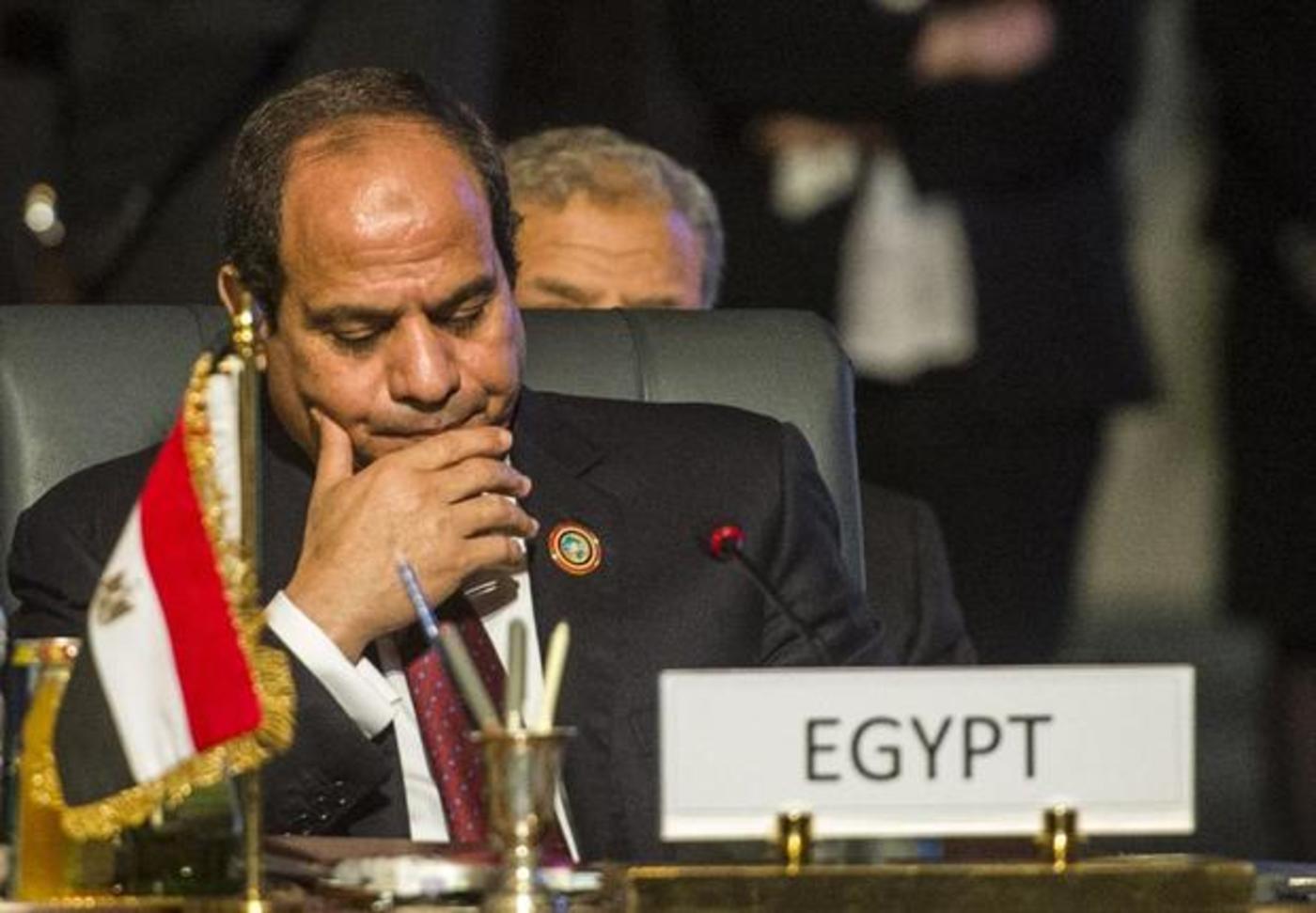 Low turnout in the first round of Egyptian parliamentary elections

Turnout has been low. On Wednesday, the head of the Electoral Commission reported that voter participation was 26.56%, even after the government declared a half-day holiday on Monday to encourage more to vote. Reuters put that figure at 10% on Sunday.

Egypt’s foreign ministry spokesman has strongly rebuffed claims that the low turnout represents a failed political environment. He insists the country is moving toward stability. “Anyone with a basic knowledge of Egypt’s political landscape should know that this year’s parliamentary elections are subject to many complex factors,” he said, citing, for example, Egypt’s continuing development of stable political opposition parties.

But whether low turnout can be called evidence of voter fatigue (Egyptians have voted seven times since the removal of President Hosni Mubarak in 2011), or disenchantment (most of the more than 5,000 candidates are perceived to support Sisi who has cracked-down on opposition groups and extremism), it seems that Sisi is losing some of his cult-like adoration.

Held under heavy security – reportedly 185,000 soldiers and 180,000 police were deployed as a result of ISIS militant attacks over the past year -, this is the first phase of a two phase vote to select 596 MPs. The second round is set for November. 448 will be voted in as independents, 120 on party lists, and 28 as presidential appointees. There are quotas for women, Christians, youth, farmers, workers, and Egyptians abroad.

The independents list – which will form 75% of the assembly – tends to favor wealthy, well-connected, pro-government candidates. And the liberal, pro-market Free Egyptians Party, founded by telecoms tycoon Naguib Sawiris, who famously offered to buy an island for people fleeing Syria, has already seen 65 of its candidates qualify for the runoffs in 51 constituencies. Pro-Sisi coalition, For the Love of Egypt, an alliance of businessmen, politicians, and former NDP members, is also doing well, having secured all 60 party seats on offer in this first round.

Many of these businessmen – who strongly supported Sisi’s rise to power – believe he can deliver the stability needed, and open up investment opportunities. But relations are also strained.

On election, Sisi – widely seen as a friend of economic reform – promised a rebalancing of government finances, a reduction of state debt and energy subsidies, reforms of the investment environment, a broadened tax base, the introduction of a value-added tax, labor reforms, and more. It is a commitment he repeated at the World Economic Forum in Davos, stating his intent to remove obstacles to private-sector development and resolve disputes between investors and the government.

But evidence of actual significant reform is slow. And in a country where half the population is under 25, average per capita yearly income growth has sat at around 2% since 1980. Unemployment has increased to 12.7%. Inflation is just under 10%. The economy is only projected to grow 5% in 2015-2016 (roughly the same as in 2009-2010 under Mubarak). And the main stock index is down 23% this year, more than twice the decline of the MSCI Emerging Market Index.

Sisi has focused his efforts on using the military (his preferred approach to achieving stability) to oversee huge infrastructure projects, such as the expansion of the Suez Canal area. Many think this strategy does little for long-term economic growth and reveals a suspicion of the private sector.

Courting foreign investment should be essential for Sisi, if he is to fulfil his promises. Foreign direct investment is currently at $6.4 billion (year ending June 2015), compared with an average of almost $10 billion in the four years preceding 2011. Government debts to foreign oil and gas companies – who provide the essential fuel for industry and power stations – have grown to $5.7 billion, so many of them have pulled back or exited altogether. And the foreigners who once held around $10 billion of domestic bonds have left, and not yet returned.

But there are positives to be drawn. With Sisi holding a tight grip on the security and safety of Egypt, many believe that financial and economic policies will be the only area in which a parliament will be able to play. Particularly one with its own interests in business. And these elections are also a signal that Egypt is committed to creating stability – both political and economic – whether or not there is still a long way to go. Good news, perhaps, for future foreign investment.

One Response to Egyptian Parliamentary Elections: The Path to Prosperity?