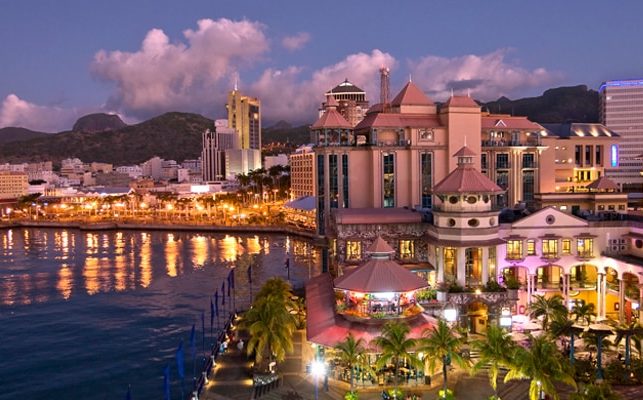 An annual report from the World Bank has picked out Mauritius as the best place to conduct business in Africa, so just how has the island nation achieved this?

Mauritius has been named as Africa’s most business friendly country by the annual “Doing Business” report from the World Bank. The report seeks to help potential investors (and governments) identify how easy it is to create startups and investment opportunities across the globe. While Africa as a continent does not fare particularly well, Mauritius came in at number 32 on the global list, which made it the comfortable winner in Africa.

The top 5 African nations showed a diverse geographic spread, with Rwanda, Botswana, South Africa and Tunisia following, in that order, on the heels of Mauritius. A quick glance at Africa’s worst performing nations would provide no surprises, as Eritrea propped up a bottom 5 of the DRC, Central African Republic, South Sudan and Libya.

Any nation struggling with armed conflicts and political unrest is not going to provide the ideal base for creating new business opportunities, so while the bottom of the table comes as no surprise, what is it about Mauritius that has seen it take the top position?

Mauritius is first and foremost a fairly safe country. Not only does it not suffer from the unrest of many African nations, but it has low crime rates, and a small population which is governed by what the Economist Intelligence Unit called Africa’s only “full democracy” back in 2011. While this may no longer be fair to other nations, it is clear that Mauritius is a society with low levels of corruption and good personal safety. 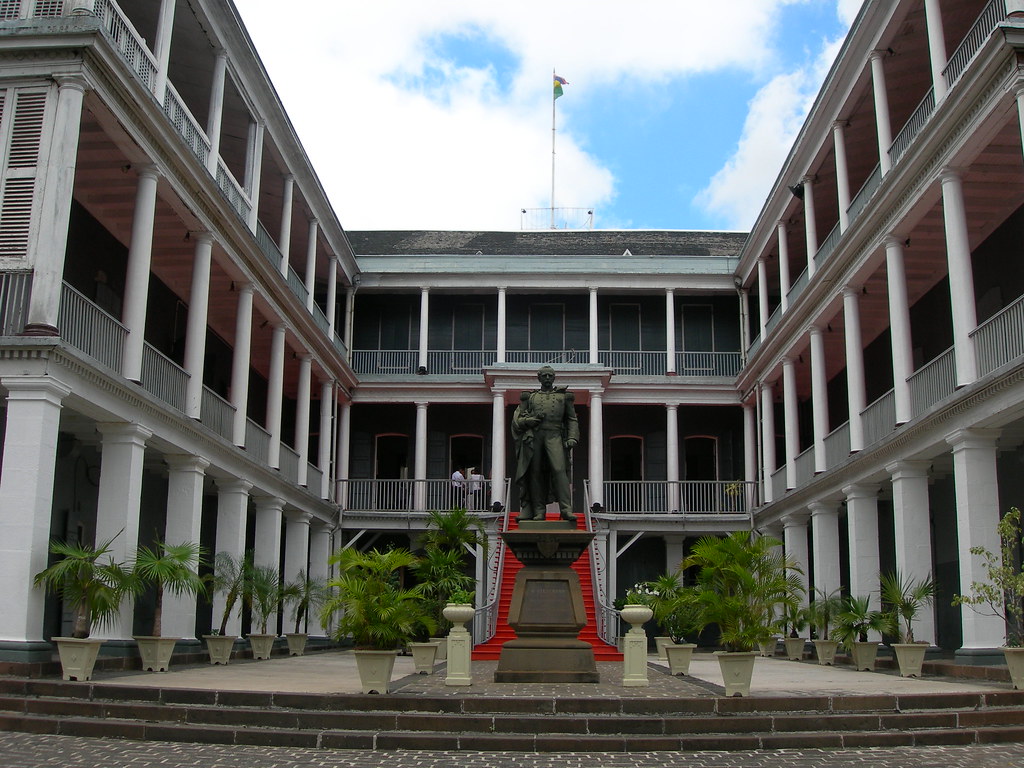 In addition to this, the Mauritian government has gone out of its way to reduce the amount of red tape involved in starting up a business. This ongoing strive to create a business-conducive atmosphere is highlighted by the 2014/15 changes to building permit rules, in which the process was streamlined to allow new ventures to start running as quickly as possible.

It now only takes 14 days to register a property, and 3-6 days to start up a new business. To help ensure the wheels on each sector of the economy run smoothly, the government has also invested heavily in education. The net result of this focus is that Mauritius has the highest rate of literacy in Africa, at 86%.

South Africa’s high commissioner to Mauritius, Nomvuyo Nokwe, told South African media that not only had Mauritius made it simple to register new businesses but that its development of education was also key. Nokwe stated, “It has highly skilled professional people…it’s made doing business easy, because you have [educated] people to work for you.”

Perhaps one of the most significant aspects to Mauritius’ burgeoning business growth, and yet one with some controversy, is its low taxation. The Africa 2016 Wealth Report referred to the huge growth in millionaires in Mauritius, but this included many from other nations who had moved there. The report found that “Mauritius was the top performing African country for millionaires during this period, with growth of 160 per cent…company and personal income tax rates are only 15 per cent, with no inheritance or capital gains tax.”The controversy around this is that some feel the nation is just a tax haven for the wealthy, and moreover that much of the money coming into the country is simply passing through. There are concerns around the rich, from nations like Kenya, using Mauritius for tax purposes, as its income tax rate is an attractive 15%.

Does the economy match the reputation?

Dipolelo Moime, chief executive of business risk consultancy Legato Services, believes it is more innovation that has attracted outsiders, saying, “Mauritius is continually reinventing and reforming itself massively to ensure the country is as business-friendly as possible, in order to attract multi-national corporations.”

Despite this, the issues around money just passing through cannot be ignored. There is an entire business strategy known as “The Mauritius Route”, which describes how investors in India use the island nation as a conduit to connect them to Indian markets. In fact, 39.6% of foreign direct investment to India, between 2001 and 2011, made its way via Mauritius.

However, this money does not pass through Mauritius in a vacuum, and the banking and legal processes it utilizes are legitimate businesses which create revenue streams for the host nation.

As things stand, Mauritius is not one of Africa’s largest economies, but the World Bank report did not base its findings on GDP, it based them on how easy it was to set up a new business in a nation, how well developed infrastructure was, and how attractive a destination was for new investment. In these measures, Mauritius must warrant its ranking.

As of 2016, Mauritius can boast the highest per capita GDP in Africa, with a 2016/17 predicted GDP growth of 5.7%. In addition, the nation’s stock exchange is widely regarded as one of the best in Africa and is worth over $7 billion. These figures are for a nation of only 1.2 million inhabitants.

Most significantly, the government is not resting on its laurels. The Mauritian government has drawn up a blueprint to diversify the economy, and invest in new industries, while continuing to develop existing ones. “Green growth” is at the forefront of plans to maximize the nation’s coastlines, with a goal of 8-9% economic growth per annum, which will ultimately lead to Mauritius being a high income status nation by 2025. The plans have worked thus far, so investors from far and near will be watching with interest.