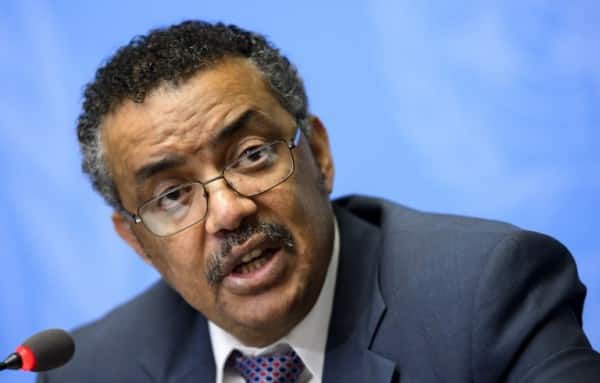 16 Responses to An African leader for global health?