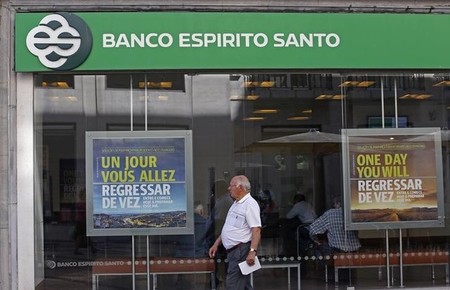 LUANDA (Reuters) – Angola has opened an investigation into the conduct of the management at the local unit of failed Portuguese bank Banco Espirito Santo, Attorney General Joao Maria de Sousa said on Wednesday.

Banco Espirito Santo (BES) collapsed in 2014 under the weight of its founding family’s debts and exposure to bad loans in Angola.

Portugal’s Novo Banco was carved out as the “good bank” from BES, while its Angolan unit Banco Espirito Santo Angola (BESA) was reincarnated as Banco Economico, with new shareholders including state oil company Sonangol.

“We have opened an inquiry on Banco Espirito Santo Angola management. This inquiry was an initiative of the bank shareholders,” de Sousa told reporters.

“I can not talk about the possibility of arrests in this process because I don’t know the facts.”