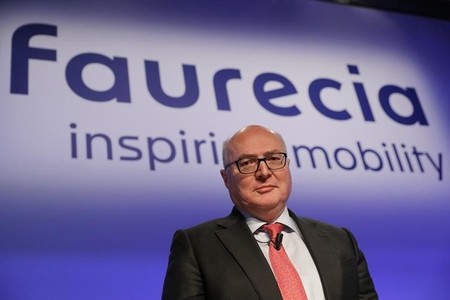 The future plant will open next year in the coastal city of Kenitra, Faurecia Chief Executive Patrick Koller said in a statement marking the formal inauguration of its second Moroccan production site, a seating facility north of the capital Rabat.

The seating plant represents an investment of 170 million dirhams (15.4 million euros; $17.58 million) and employs 1,300 workers making seat covers and leather trim for vehicles such as the Peugeot 3008 and 5008, as well as Opel models built at PSA plants. Faurecia is 46.3 percent-owned by the maker of Peugeot, Citroen and DS cars.