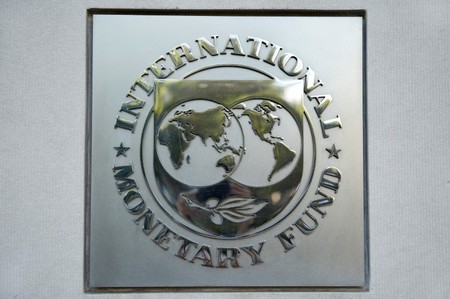 Morocco, the region’s biggest energy importer, has been working with a technical mission from the IMF on liberalising its currency regime after a drop in global oil prices helped strengthen its finances.

“Executive Directors commended the authorities for the sound macroeconomic policies and reform implementation that have helped improve the resilience of the Moroccan economy, upgrade the fiscal and financial policy frameworks, and increase economic diversification,” the IMF said in a statement following consultations.

“To consolidate the gains achieved and promote higher and more inclusive growth, Directors underscored the need to maintain sound fiscal and monetary policies and to step up structural reform efforts,” it added.

The IMF said it supported Morocco’s plans for a more flexible currency and new policies, “which will help the economy to absorb external shocks and remain competitive.”

In July, Morocco’s central bank postponed a planned announcement of the first phase of the reform. The central bank gave no reason for the delay, but officials have since then said the government needed to further study the plan.