BMW looks to capitalize on the emerging African market 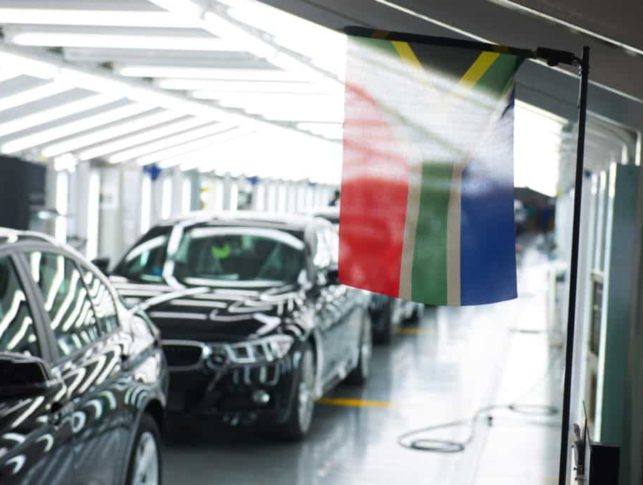 How BMW is planning to become the leading luxury car brand in sub-Saharan Africa.

BMW has recently announced big plans for a major expansion into the African market. The German automotive powerhouse has long been considering a major push across the continent, and hopes its new strategy will see it become a household name in years to come.

South Africa is the stage from which BMW hopes to address its new audience of African consumers. The company has actually operated inside South Africa longer than it has in any other country outside of Germany. BMW acquired its historic Rosslyn plant from South African manufacturer Praetor Monteerders back in 1975. Since then, BMW has firmly established its prestigious brand inside South Africa, but seen little success across the rest of the continent, largely due to economic factors. For the most part, the Rosslyn plant has been used to service export-markets in Asia and the United States.

Rosslyn revived thanks to a major face-lift

The Rosslyn plant, famed for its outstanding quality, even by BMW standards, is about to receive a major face-lift. Production rates at Rosslyn have for a number of years been limited by one curious factor: room. Space has been at a premium for some time, thanks to the increasing technological demands of making modern cars. The firm has been cramming new technology into the same old space for over four decades, forcing it to compromise while restraining productivity. However, the shackles are about to be ripped off.

In late 2015 BMW finally acquired a long sought after plot of land adjacent from the factory. They simultaneously announced a 6 billion rand investment in the company’s South Africa division. A large part of this investment will be used to build a state of the art body-shop for producing the new BMW X3, which is critical to BMW’s forward strategy. The new body-shop will be one and a half times the size of the existing facility. This should make the Rosslyn facility twice as productive, providing BMW with the resources with which to wage its Africa expansion.

BMW has realized it needs a “boots on the ground” approach to lead the charge across the continent. As a result, the company has granted full autonomy to its South Africa division, while using the rest of the 6 billion rand investment to train new staff and improve supplier support services. South Africa CEO Tim Abbott explained why BMW is so invested in the expansion: “The real growth for us in the future will come from Africa.”

While BMW is an international powerhouse in developed countries, those markets are saturated. Not just in the automotive sector, but in industries worldwide, shrewd organizations are realizing that Africa is the final frontier, the last chance to grow their brand in rapidly emerging markets. BMW does not intend to be left behind. The firm intends to start its courtship of Africa by targeting markets in Nigeria, Kenya, Ivory Coast, Togo, Ghana, Angola and Senegal.

BMW busy paving the way for a successful launch 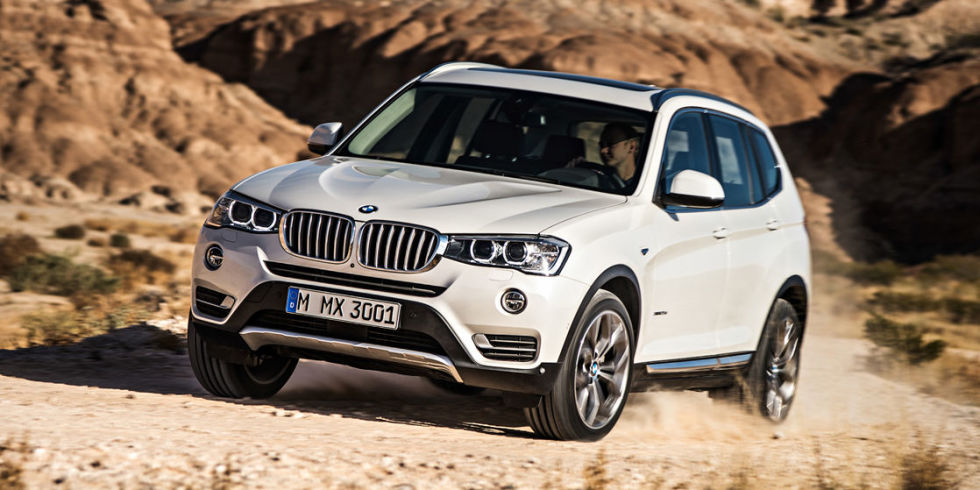 Pivotal to their strategy is the upcoming BMW X3. The X3 is a sturdy and powerful four wheel drive SUV, which also boasts the style and finish synonymous with BMW. The German giant believes that these qualities will make the car highly attractive in the African market. Tim Abbott said that “with the X3, we believe we have a vehicle that resonates with these countries.”

Whilst the X3 isn’t going to be hitting African streets until 2019, Tim Abbott explained that BMW is busy paving the way for a successful launch: “Our plan over the next three or four years must be to create a structured sub-Saharan environment for BMW vehicles so that when the X3 is ready, so are the markets.”

Abbott explained that the firm intends to do this by working with African banks to create new vehicle financing options in target countries. Additionally a scheme is underway to re-sell used BMW’s from South Africa and elsewhere in the new African markets, while working with African dealerships to enhance sales and services to Western standards.

Ultimately, BMW is looking to secure its place in Africa’s conscious as the premier luxury car brand. Armed with major investment and an airtight strategy, it would seem unwise to bet against them.