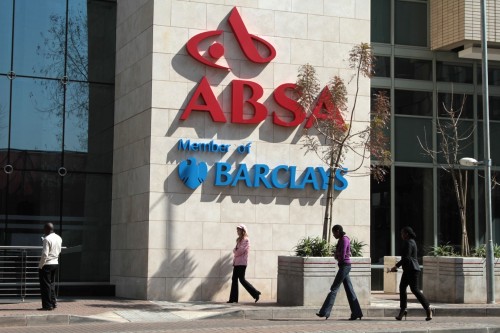 South Africa’s economic slow down and plummeting currency were key factors in Barclays decision to exit banking on the continent, ending a presence dating back nearly 100 years.

Barclays, one of Britain’s largest banks, announced it would sell its stake of 62.3 percent in Barclays Africa as part of a larger strategy of refocusing on operations in the United Kingdom and the United States.

Barclays has also cut back operations in Asia, Brazil, Europe and Russia.

Barclays Africa Group, Limited, one of the largest banks on the continent, is worth about $4.9 billion. It has 45,000 employees and 1,267 branches.

The African bank has been profitable, but the steep fall of the rand last year cut return on equity to 9 percent, below a target of 11 percent.

Barclays believes Africa is a growth area, according to those familiar with the bank’s review of its options. However, the South African issues along with higher risk of corruption prompted its decision to sell its stake. 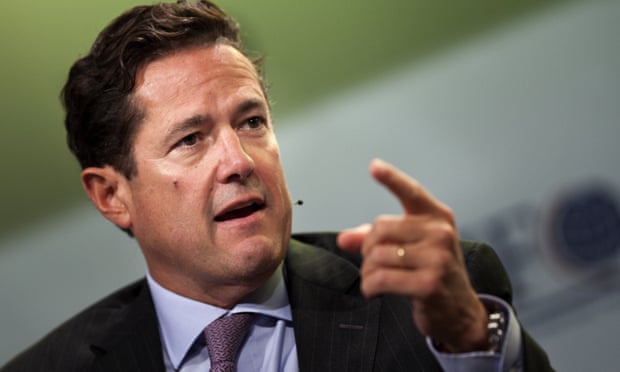 The move comes under the leadership of Barclays CEO Jes Staley, who took over in October 2015, the latest in a succession of chief executives who have sought to improve the bank’s outlook following the financial crisis.

The decision is a major turnaround from just a year ago, when Barclays Africa CEO Maria Ramos promised that the bank would rank among the top three in revenue in its five largest markets – South Africa, Botswana, Kenya, Ghana and Zambia by 2016. Barclays Africa at that time was in the top three in only two of its markets – South Africa and Botswana.

Ramos also said the bank was on target to produce a return on equity of 18-20 percent.

Bank could be a tough sell

It was not immediately clear who potential buyers might be although it is unlikely Barclays would put its shares on the market if it didn’t expect suitors.

Despite the relative financial health of the bank, it may be a tough sell, according to analysts.

Garth Mackenzie of Trader’s Corner, said while Barclays Africa was a well-governed asset with a good dividend yield, concerns about risk “seem to overshadow that.”

The rand hit an all-time low in late 2015 after African President Jacob Zuma sparked protests with the ouster of a respected finance minister with an unknown who was then quickly replaced amid political and financial turmoil.

The value of the South African currency fell 40 percent in 2015. The rand has begun to recover but is still down by about 25 percent. Meanwhile, South Africa reported economic growth of only 0.06 percent in the final quarter of 2015.

Barclays also announced it would cut shareholder dividends in half for the next two years, as the bank continues to struggle to recover from the financial crisis. The announcement prompted a reduction of eight percent in the value of its shares.

Staley, the CEO, said that the bank restructuring was coming to an end. “We are acutely aware of shareholders being tired” that it has taken so long to restructure the company.

Barclays has assured investors that their funds are safe; only share certificates will change hands in any sale. However, Barclays decision to leave Africa raises the question of whether other companies will also shift their focus to markets they perceive to be safer in America and Europe.