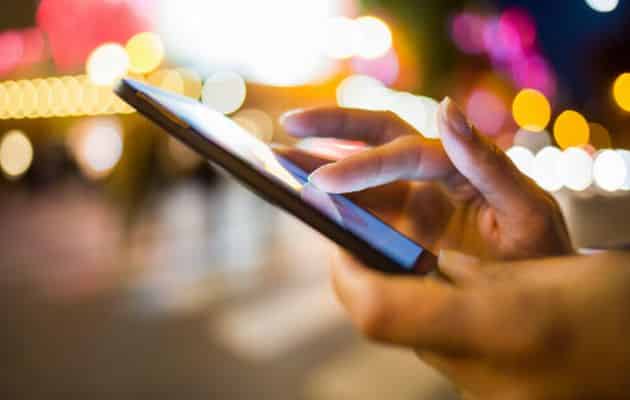 Gauteng province in South Africa is fast emerging as a center for app development on the continent.

It wasn’t long ago that finding an Internet connection in Sub-Saharan Africa was next to impossible. Today, the scene couldn’t be more different: millions of young Africans are as connected to the Internet as their European or American counterparts. Through mobile phones and devices, many of the logistical challenges surrounding Internet infrastructure have been avoided. African businesses have been particularly aware of the potential of the Internet. Many small businesses are taking full advantage of the options available to them through app creation, and certain areas are fast emerging as app development hubs. According to Cassie Lessing, the Managing Director of the Strato IT Group, Gauteng Province, where both Pretoria and Johannesburg lie, is leading the way in app development.

In the Middle of it All

It comes as no surprise, then, that the province that is home to South Africa’s de facto and legal capitals should be a hub for innovation. As new businesses make their way into the market, app developers are highly sought after: the app economy is expected to create trillions of dollars of direct and indirect opportunities around the world, and Africa is no exception. The African Internet population is so mobile that they are poised to leapfrog directly into the era of apps, bypassing the cumbersome online experience. There are numerous websites where businesses can look for app development companies and individual developers, a fascinating look at the truly online nature of the future.

Already the country’s economic powerhouse, Gauteng provides app developers with more resources than they would have elsewhere. With a plethora of cool hang-outs and co-working spaces, young thinkers are able to learn from one another in informal environments, thus enriching each individual’s skill set. The apps that are being developed are varied and seem to span across nearly every field: news, government information, entertainment, healthcare services, mining, logistics, shopping and banking are just a few of the numerous industries in which apps have recently emerged.  “Economies rely on information to function effectively and the app economy represents a leap forward towards the goal of an informed and efficient knowledge-based society. Organizations that do not adopt and utilize the emerging technologies like mobility, digitization and cloud will be disadvantaged and lose out to the early adopters,” Lessing says.

Lessing’s company, the Strato IT Group, has been quick to capitalize upon the growing app market. Strato boasts an impressive “satisfied clients” portfolio, with big names such as Toyota, Deloitte and Babcock, to name a few. Unlike other companies in their field, Strato claims it prioritizes face-to-face relationships rather than the faceless services provided by mainstream IT companies. Ironic, given that a common side effect of mobile apps is to reduce the time users spend making face-to-face interactions with the world around them.

With a reputation built upon excellence, Strato has long been the go-to company for businesses looking to enhance their online presence. They now provide clients with app management, app development and consulting, as well as the newer “Application Management Outsourcing” (AMO) whereby Strato finds developers with the required “scarce skills” to handle a client’s needs.

The Strato IT Group has begun a pilot project whereby consumers (companies in need of apps) are able to connect with developers and be a part of the app creation process. This allows consumers to access experts while maintaining their company’s identity. “This approach not only serves to test and enhance product, but also provides valuable raw material for proof of concept and proof of value exercises,” says Lessing of the project.

The Future is Now

Strato exemplifies the opportunities available for businesses from any sector: connecting businesses with app developers not only increases the visibility of both parties, but provides users with services that increase ease of access. Apps developed through the Strato IT Group and elsewhere have already increased the efficiency with which South Africans can go about their daily lives: the recent launch of an app-accessible stock market, the creation of cheap fuel finding apps and app-based coupons have all made life a little easier and a little cheaper for South Africans.