Iran’s nuclear deal may not mean an oil boom 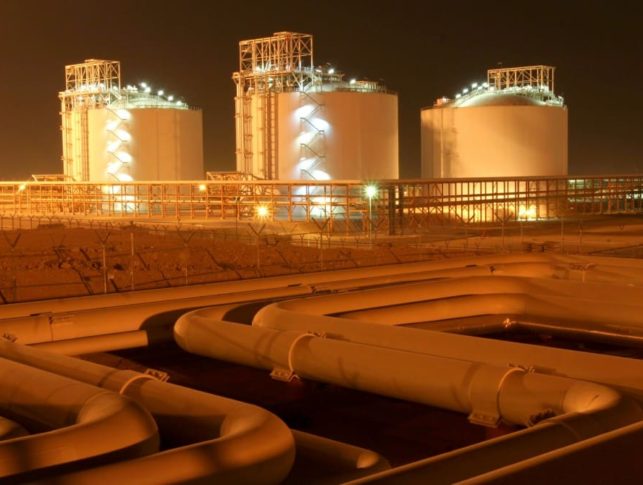 The prospect of western sanctions ending in Iran is an exciting prospect for international oil companies hoping to tap the fourth largest oil reserves in the world. According to Russia’s envoy to the U.N. nuclear watchdog, the historic Iran nuclear deal is expected to see sanctions lifted in Tehran in January 2016. The Joint Comprehensive Plan of Action (JCPOA), a deal brokered between Iran and the P5 + 1 nations (France, China, UK, Russia, US and Germany) in July 2015 after 20 months of negotiation, is ground breaking. In exchange for Iran reducing its nuclear program, including swapping non-enriched uranium to scale back its stockpile of low-enriched uranium, Europe and the US will lift international economic sanctions on Iran.

Despite concerns that the US Congress may block the deal, the prospect of oil markets opening up to international oil companies seems more likely come January 2016, with the IAEA (International Atomic Energy Association) expected to close a 12 year investigation into Iran’s nuclear program when the board meets in December 2015.

If the Iran nuclear agreement holds, western sanctions are due to begin winding back in early January 2016. Consequently, a Reuter’s poll comprising 25 oil analysts and economists predicted that as much as 750,000 barrels per day (bpd) of Iranian crude oil could enter the global market by mid-2016. International oil companies such as France’s Total, Italy’s Eni and Royal-Dutch Shell are understandably enthusiastic about the prospect of gaining traction in Iran’s emerging oil economy. With the promise of 50 new production projects in Iran’s extensive oil and gas reserves and flexible contracts on offer in 2016, the prospect of an oil boom seems tangible.

But how robust is this deal in reality? Will Iran deliver on its promise to scale back their nuclear program?

On the one hand there are promising signs that Iran is ratifying the agreement. As recently as November, 2015 the Iranian nuclear chief, Ali Akbar Salehi reported that work had begun to decommission centrifuges. This activity was additionally confirmed by complaints in Tehran from 20 MPs, claiming that dismantling work at Natanz and Fordow facilities was advancing too quickly.

Further progression of the JCPOA was evidenced by Iran granting permission for the head of the International Atomic Energy Agency to visit the sensitive military site Parchin in September, 2015. This was despite earlier parliamentary restrictions which declared the nuclear deal excluded such inspections.

However, in complete contrast to these acts of compliance, in October, 2015 Iran fired a long – range ballistic missile from a hidden military base in a seemingly confrontational act of defiance. Considering sanctions will only be lifted when Iran fulfils conditions within the nuclear agreement, this action sent confusing signals.

Thus the nuclear deal, in reality, is an agreement accepted by the Rouhini agreement on the basis of good faith, but stands on shaky ground when considering the implications for future governments. Until the JCPOA deal is legislated into Iranian law it would arguably be unwise for international oil companies to leap into Iran’s oil and gas market without some serious caution.

Conditions too volatile to ensure oil market stability in Iran

Although some economists have predicted a significant global reduction in oil prices once the JCPOA “day of commencement” arrives, the shifting sands of Iran’s political and military conditions make this eventuality less likely. Even if Iran does comply with nuclear downsizing, discontinues weapons testing and demonstrates political willingness to conform to the agreement, there is still concern about the power of the military over commercial operations.

For instance the US insists sanctions will be maintained over the Iranian Revolutionary Guard Corps. Although this military corps was designed to respond to internal or external threats against Iran, it now has extensive influence in the Iranian oil and gas industry via control over hundreds of companies. Therefore, international oil companies may still find themselves hampered by sanctions if they partner with Iranian companies maintaining ties to the revolutionary guard.

When the long term political and military complexities are considered in Iran, it seems it may be some time before the Iran nuclear deal will make a significant impact on global oil markets.