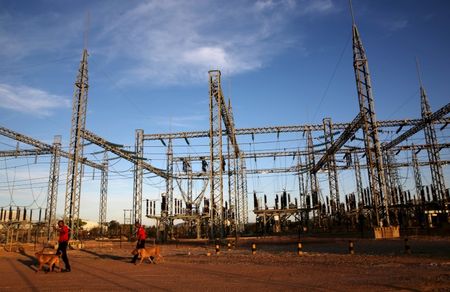 The new coal-fired plant would be an extension of the troubled Chinese built 600 MW power plant.

The firms will recover their costs by selling the power to the Botswana Power Corporation (BPC) through a 30-year power purchase agreement at a cost of 812.56 pula per MegaWatt hour.

Construction of the new plant is expected to start late this year with the first power produced added to the national grid by May 2020, lifting power generation to more than 1,000 MW. Current national power demand stands at 610 MW.