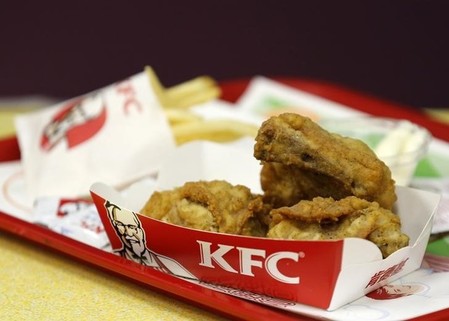 JOHANNESBURG (Reuters) – KFC will shut its 12 outlets in Botswana next week as they are no longer viable, closing its doors after operating in the southern African nation for 20 years, its owners said on Friday.

Botswana’s economy has been hurt by a commodities downturn and a drought, which has put thousands of jobs at risk.

Proprietors of the Botswana KFC franchise, VPB Propco, said in a statement KFC Botswana will cease operating next week, with all stores closed by June 5.

KFC has restaurants in 14 countries in Africa.