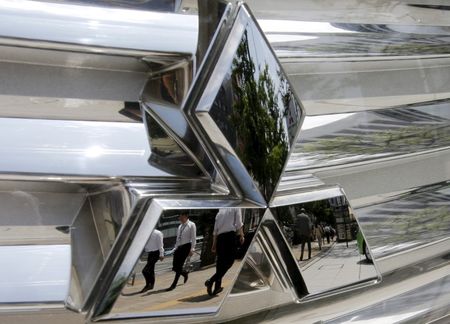 ABUJA (Reuters) – Mitsubishi Motors Corp expects to open an assembly plant in Nigeria in the next year, joining the growing list of carmakers setting up local assembly plants in the west African nation, the Japanese group’s regional head told Reuters.

“It’s still in negotiation – you can say in the third round out of 10,” Anand Singh, the regional head in west Africa, said. “We have identified the land. Now we are waiting for some clearances from customs, finance ministry … so that’s the status.”

Only a small number of new vehicles are sold annually as the market has hitherto been dominated by secondhand imports.

However, along with the threat of imposing prohibitive import duties the government has been pushing for the development of local production under a National Automotive Industry Development Plan, with the industry ministry having ordered local car distributors last year to come up with plans for new assembly plants.

It was then up to the local companies to partner with a foreign car producer, Singh told Reuters.

Earlier this week Ford Motor Co announced the opening of its new Nigerian plant, its first in Africa outside South Africa, through dealer Coscharis Motors Ltd.

Germany’s Volkswagen AG also resumed local assembly operations in July, with local partner Stallion Group, after a 20-year hiatus, while Honda announced in July the start of local production for its Accord car.

President Muhammadu Buhari, who is keen to promote a “Made in Nigeria” industrial policy, also met this week with French carmaker Peugeot’s executive vice president for Africa and the Middle-East, Jean-Christophe Quemard, to discuss the revival of local production, Buhari’s office said.