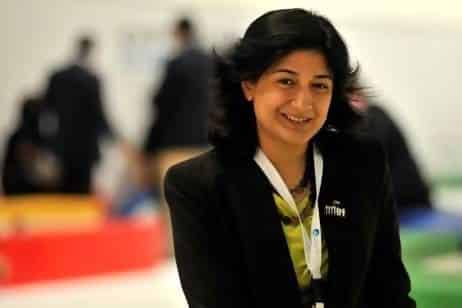 Najla Al-Midfa set her sights above the solid glass ceiling in the Emirati banking sector, joining as the first female board member at the United Arab Bank, and founding an online mentorship community to provide young Emiratis with more equitable opportunities.

The Muslim world is often portrayed as an oppressively sexist society despite some seemingly modern societies, such as the United Arab Emirates. Despite its widely publicized modernization, for women living in the UAE, life is undeniably inequitable: by law, Emirati women cannot marry non-Muslim men unless they convert (whereas men can marry a woman regardless of her religious affiliation), and wedding contracts are negotiated between future husband and a woman’s male guardian; sex outside of marriage is illegal, women cannot unilaterally divorce their husbands (whereas men can), and in order to petition for divorce must prove that they have been abandoned for more than three months, that they have been physically abused or that a husband has been financially negligent; and in the case of divorce, a woman’s custody rights may be revoked should she re-marry.

The First Step on the Career Ladder

Emirati women are lesser citizens than their male counterparts, which makes individual rebellions against the system all the more remarkable. Najla Al-Midfa, a native Emirati born and raised in Sharjah, is a prime example of the incredible strength and acumen Emirati women possess. Al-Midfa was born and raised in an affluent neighborhood in Dubai and received her Master in Business and Administration from Stanford University before entering the entrepreneurial world of the UAE. Upon her 2010 return to the UAE, Al-Midfa joined the Khalifa Fund. The Khalifa Fund was launched in 2007 to support young, local entrepreneurs in Abu Dhabi enter the business world. The Khalifa Fund was the perfect starting point for Al-Midfa: she wanted to use her business and interpersonal skills to promote local entrepreneurs in a comprehensive way. She guided a team through the due diligence process, and helped identify smart investments. While at the Khalifa Fund, Al-Midfa was constantly questioned about her career path: it was these questions that inspired her to create a mentorship program so that young people would have guidance after their academic careers.

Starting Up to Help Others Starting Out

Al-Midfa left the Khalifa Fund and founded Khayarat. Khayarat gives recent graduates exclusive access to existing companies, connecting them with potential mentors who can offer personal advice on entering the workforce. The online career development platform targets the 18-25 year old market so they can launch their careers in the private sector. Khayarat promotes companies through individual company pages that provide a complete analysis of the company: a Khayarat team visits each company and photographs the workspace and employees so prospective employees can get a feel for the atmosphere. For international businesses, this personal touch is important. Khayarat only visits local branches of international companies, which might not be highlighted on a given corporate website. By highlighting the local branch, Khayarat provides a comprehensive directory of local private sector companies with which recent graduates could work. 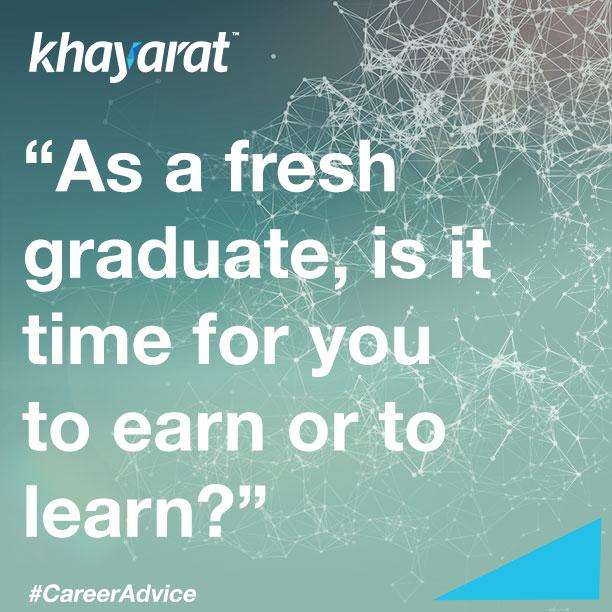 A Crack in the Ceiling

Not only is Al-Midfa the founder of her own business, but she has worked for numerous international firms and is on several boards of directors and committees. It is common knowledge that, while women make up a significant portion of the formal global workforce, their presence in the upper echelons of business is lacking. Through hard work, perseverance and a refusal to accept the status quo, Al-Midfa has cracked the omnipresent glass ceiling. In her earlier career, she worked for PriceWaterhouseCoopers, the multinational professional services network. She is currently on the board of Education for Employment UAE; Sharjah Business Women Council; Young Arab Leaders and is on the Board of Directors and a Member of the Executive Committee at the United Arab Bank–the first woman to hold such a high position.

Al-Midfa’s impressive resume summarizes and even more impressive woman. Al-Midfa is a formidable role model for all young business people, regardless of gender or nationality. When asked for her best piece of advice, Al-Midfa said “the advice that I give most often is a piece of advice that was given to me – and now I’m passing it on… ‘We find comfort amongst those who agree with us, but we find growth amongst those who don’t.’” This advice should ring true for all: comfort zones must be left, as Al-Midfa did when she went to the USA for her MBA, and as she has done time and again in the male dominated private sector, in order to grow as a person and a professional.