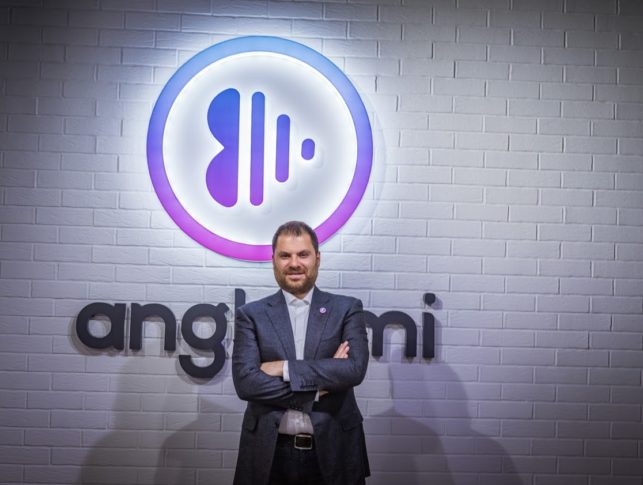 Business, Featured Music Streaming Service Anghami gets listed and moves to the UAE