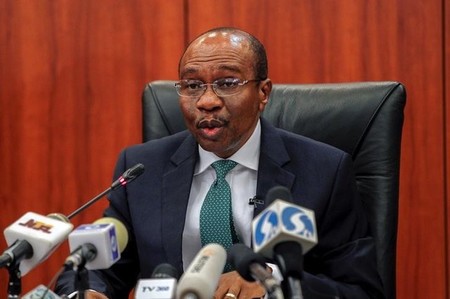 The bank has previously kept a de facto peg of around 197 naira per dollar but that has become unsustainable due to a shortage of hard currency stemming from a slump in oil revenues.

On the parallel market, the naira has fallen to some 40 percent below the official rate.

Details of the new rules would be published in a few days, he added.

He said the central bank would “retain a small window for funding critical transactions” and that “details of operations of the market would be released by the central bank at the appropriate time”.

On Monday, the government said it would use a lower rate of 285 naira per dollar for petrol imports rather than the pegged official rate of 197.