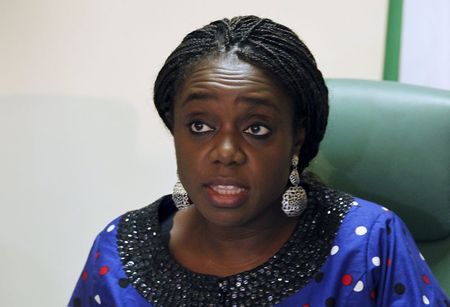 Africa’s biggest oil producer imports most of its gasoline requirement because of its dilapidated refining system, which President Muhammadu Buhari is keen to revive.

Firms bringing in subsidised imports have struggled to finance their purchases with low dollar availability and shrinking credit lines.

Finance Minister Kemi Adeosun has approved the payment of 407 billion naira for “subsidy claims to oil marketers”, said Marshall Gundu, a spokesman for her ministry.

“The president has directed that payments be made immediately in order to bring to a quick end the lingering fuel crisis,” said Gundu.

Fears of a fuel scarcity prompted Nigerians to resort to panic-buying in the last few weeks, forming long queues at petrol stations in major cities.

Some of the money to be paid to importers dates back to 2014 and this is the first significant payment since Buhari came to power in May.

A severe fuel crisis crippled the country in May because of a standoff between importers and the outgoing administration led by Buhari’s predecessor, Goodluck Jonathan, over whether their debts would be honoured.

Buhari, who kept the petroleum portfolio for himself, does not want to phase out the costly and fraud-ridden subsidy scheme just yet, putting him at variance with members of his own party, the All Progressives Congress, and his minister of state for oil.