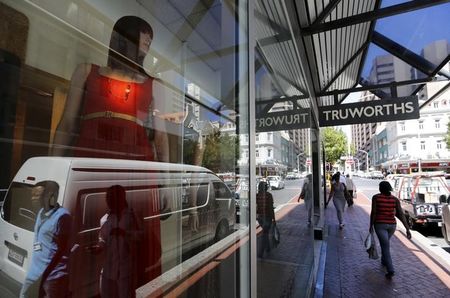 As well as being unable to fill its shelves, the clothing retailer said it was struggling to pay its rent and get access to foreign exchange which has dried up due to a collapse in oil prices. Nigeria is Africa’s biggest crude exporter.

In an attempt to boost local manufacturing and prop up the ailing naira, Buhari has effectively banned the import of almost 700 goods, ranging from rice to toothpicks, bread and soap.

Even non-banned items are difficult to import due to dollar shortages.

Buhari won an election a year ago on promises to end a brutal Islamist insurgency in the northeast and wean Africa’s biggest economy off oil.

However, Boko Haram militants continue to launch regular attacks and economists have questioned the logic of Buhari’s shock therapy reform tactics, particularly because of the knock-on effects of the slump in oil prices.