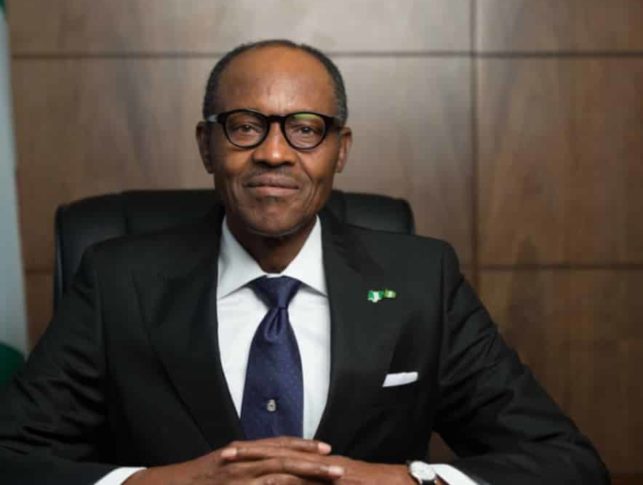 Expectations are high for the President’s second stint in office. After a military coup in December 1983, Mr. Buhari led the country for a brief 19 months before being toppled by another coup.

While marked by human rights violations, Mr. Buhari’s short term was also noted for a strict campaign against government mismanagement and fiscal indiscipline. It is this commitment to anti-corruption and the creation of jobs that have given him a second chance in office. Nigerians hope the new administration will usher in change, improving conditions and fostering prosperity for all citizens.

Nigeria boasts Africa’s largest economy, which until recently, was rapidly increasing at 6.8 per cent per year, placing it among the fastest growing countries in the world.1 However, this growth benefited only about a quarter of the population and significantly expanded the income gap between the wealthy and poor.

The largest contributor to the economy is oil, which represents approximately 90 per cent of Nigerian exports and 70 per cent of government revenues2. With global oil prices plummeting over the past year and Nigeria’s oil production slowing to 2.2 million barrels per day3, there have been devastating effects on the economy. This has been further exacerbated by fraud, which is estimated to cost the government billions of dollars each year.

As more than 70 per cent of government revenues are marked for recurrent expenditures, the largest of which include civil service salaries1, the decrease in revenues have left over two-thirds of the states in Nigeria now owing salaries. Thus large numbers of public-sector workers have gone without pay for months.

After recurrent expenditures, a portion of the remaining funds are set aside for capital projects such as community development and social programs. These funds have also been diminished by corruption, largely through contract inflation and abandoned projects. This decreases the already unequal access to basic social services, further contributing to the daily challenges experienced by those of lower socioeconomic status.

These issues are reflected in Transparency International’s 2014 Corruption Perceptions Index, which ranked Nigeria as the 39th most corrupt country in the world – tied with Iran and Russia.

Mr. Buhari has committed to improving this number, saying in his presidential acceptance speech, “We shall strongly battle another form of evil that is even worse than terrorism – the evil of corruption.”

As part of his plan, Mr. Buhari has stated that they will look to the future rather than the past, focusing on new policies and frameworks instead of investigating previous offenses.

This strategy would allow some political opponents to feel that they could walk away from criminal activities without going to war with the new president, but could also mean that some major scandals go unpunished.

However, this policy may not exclude all previous activities, as the new administration is beginning with an already full plate of investigations.

Mr. Buhari has stated that he will open a “new probe” into the 2013 allegations that the Nigerian National Petroleum Corporation (NNPC) misallocated $20 billion under outgoing President Goodluck Jonathan.

The investigation was spurred on by an audit of the NNPC, which was released on 27 April and uncovered various questionable transactions. It further suggested that the company should refund a minimum of $1.48 billion dollars to the government.

Nigeria’s Economy and Financial Crimes Commission said the officials conspired with the Central Bank of Nigeria. Instead of destroying defaced notes of the local currency, the naira, the bankers replaced them with newspaper cut to look like banknotes, keeping the money for themselves.

Both cases will continue under the new president

With a flurry of activity already underway, Mr. Buhari’s war on corruption is off to a promising start. While much work remains, Nigeria is hopeful that this new administration will be successful in reforming the country and fostering a return to economic growth that benefits all sectors of society.