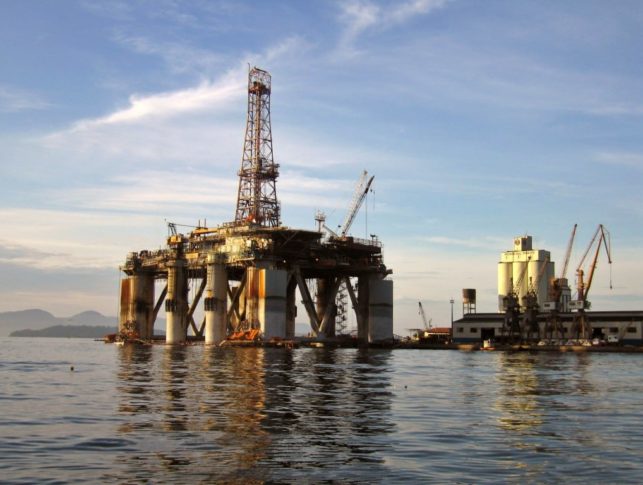 Generators have been silent, planes have been grounded and the infamously bad traffic has, for once, abated. Never an industry to let an opportunity slip away, taxi prices have more than quadrupled during this energy crisis. Nigerians rely upon diesel generators for 24-hour electricity. Without the diesel to run these generators, businesses have shut, telecommunications companies have closed, radio shows have gone off-the-air, and banks have failed to re-open. The economy has slowed to a crawl in light of one of the worst fuel shortages seen in Nigeria in years.

Nigeria produces more crude oil than any other country in the region—Nigeria Essence, the premier oil producer in Africa, extracts more than 2 million barrels of oil per day. However, due to low refining capacity (a gap that is blamed primarily on corruption and industry mismanagement), Nigeria must import most of its refined oil from abroad. As with many economic crises, it is the average Nigerian citizen who is suffering: distributors have chosen to cease their distribution because they are supposedly owed 200 billion naira (about 904 million Euros) by Goodluck Jonathan’s outgoing government. Family-owned businesses have been forced to close because their owners cannot afford to stand in line for hours on end in the hopes that they might be able to re-fuel their generators.

In Nigeria, the state offers subsidies to importers in order to control the price and consistency of supply. With the collapse of the country’s main export, Nigeria’s budget is under incredible strain as the country is financed by almost 80% of oil revenues. The subsidy price is meant to account for interest and exchange rate differentials. As the naira has slipped, the ability of the government to pay the agreed-upon amounts has waned. Since the government has yet to pay the overdue amount, suppliers have ceased Nigeria’s flow of oil.

For a country rife with fuel subsidies, the increase in the price of diesel (up to $1.75 in some places) has been crippling. In comparison to non-subsidized countries, even this inflated price is far from expensive. But for a country accustomed to artificially low oil prices, this increase has seriously damaged the economy.

Black Gold to Flow Once Again

On 25 May, an agreement between Nigeria’s new President and major fuel importers was signed, and hope is renewed that oil will once again begin flowing into Nigeria. While this is a short-term fix, there needs to be long-term thought about the continuation of the currently unsustainable subsidy agreements to continue. A radical solution could lie in the end of oil subsidies. President Muhammadu Buhari could end all oil subsidies—they have already been drastically reduced by 90% to only 100 billion naira. However, previous attempts to end subsidies have not been well received. In 2012, a reduction in subsidies leads to a 100% increase in the price of a liter of gasoline. An eight-day national strike ensued. Clearly, a sudden end to subsidies is not feasible for any sector of Nigerian society. It is now obvious that the existing subsidy system cannot continue, both because of the power it gives suppliers over the Nigerian government, and because the Nigerian government can no longer afford to pay its subsidies in light of the fluctuating oil market. Hopefully, the 25th May agreement will alleviate the pressure on businesses and the integral components of Nigeria’s economy that have been negatively impacted.