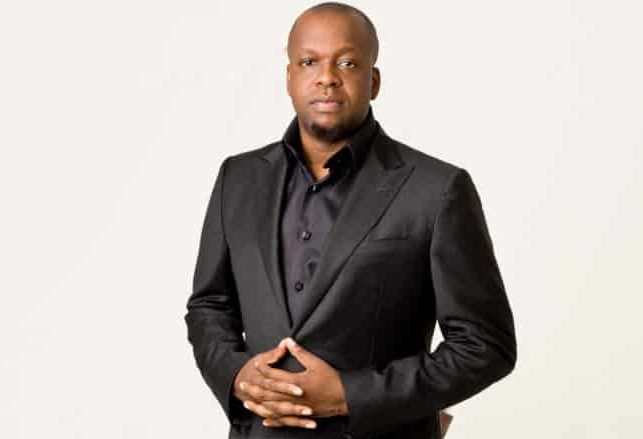 Igho Sonami is one of Africa’s most socially and economically influential people today whose success is seen on an international scale. Having transformed the dynamic of the oil and power world, he has become a major success in his own right, and continues to diversify the landscape of the oil and power industries, while playing an integral role in the social and economic development of Western Africa.

Igho Sonami was born to the parents of Dickens Oghenereumu Patrick Sanomi and Mabel Iyabo Sanomi, an Assistant Inspector General of the Nigerian Police and a successful nurse, respectively. Igho attended the University of Jos where he graduated with an Undergraduate degree in Geology and Mining.

The Rise to the top

Mr Sonami’s determination landed him a position with Sarian Oil and Cosmos Oil AG, within which he rapidly claimed the position of Executive Director, which provided him with the foundation to start the Taleveras Group in 2004. He was 29 at the time, and has since transformed the oil trading company into an international conglomerate, with offices in London, Geneva, Cape Town, Dubai, Ivory Coast, Abuja and Lagos. The company has worked in conjunction with Nigeria’s Federal Capital Development Authority to build electrical substations throughout Nigeria, created international oil trading practices, and most recently acquired a new oil block and pipeline which will become a multi-faceted operation throughout Western Africa. The Taleveras consortium purchased Oil Mining License 29, as well as the Nembe Creek Trunkline.

OML 29 was the most sought after oil block being sold by Shell, and the pipeline and will generate income, as it is rented by other oil companies who use it to transport their crude oil. In addition, plans to build a massive oil storage tank have been put into motion. The Bioko Oil Terminal (BOT) will be built in Punta Europa, on Bioko Island in Equatorial Guinea, and at estimated 1.2 million cubic meters in total in the first two phases, will be the largest in Africa. The BOT will be strategically located to satisfy the resource needs of those in areas where oil was not easily available, thus providing sustainability to these areas while stimulating the local economy.

While Mr. Sonami’s ventures prove to be lucrative, his interest in social development and community remain at the forefront. The Choiseul Institute recently named him top choice for their Choiseul 100: Africa Leaders of Tomorrow 2014, basing their choices on individuals impacting Africa’s economic development. His philanthropy extends to many organizations, one of which he founded in his father’s name, called the Dickens Sonami Foundation, that focuses on the fundamental and developmental aspects of children as well as disaster relief. He supports Lifeline Care Association, Global Initiative for Peace, Love and Care, sponsors, and arranges competitions among organizations for sporting events, and has recently made three donations in the form of grants to Cancer Research UK, Save the Children and Oxfam.

As stated on his biographical website, “Mr Sanomi plans on an early retirement from business that will allow him to focus his energies on philanthropy, family, wildlife conservation and the arts. It is his intention to continue supporting ideas and solutions that will impact his immediate society positively.” It is clear that the success of The Taleveras Group and Igho Sonami will continue to grow in the oil industry, while playing an integral role in the social and economic development of Western Africa.