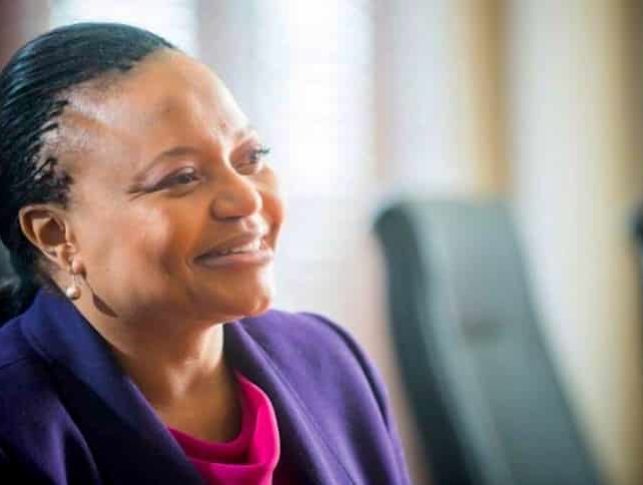 South African entrepreneur Siza Mzimela is making an important mark on aviation as the first black woman in the world to start an airline.

Mzimela is founder and CEO of Fly Blue Crane, a fledgling airline that flies to several destinations within the country and hopes to expand to regional cities.

New airline is based in Johannesburg

Blue Crane later added flights between Kimberley and Cape Town and between Bloemfontein and Cape Town, but announced that flights to Nelspruit would be discontinued in January because of lack of capacity.

Mzimela said that airports in Johannesburg, Durban and Cape Town had more than enough air service. But Fly Blue Crane wants to fill gaps in the market in smaller cities such as Kimberley within South Africa and then expand to regional centers.

She wants to use the airline to open new routes that will help improve the economies of smaller markets, she said. Regional expansion is a goal

While service within South Africa is the immediate priority, the new airline wants to expand beyond those borders. Mzimela hopes to add destinations in Botswana, Namibia, Zimbabwe and the Democratic Republic of Congo.

The new company is taking off at a time when the airline industry in Africa is poised to expand. According to the African Airlines Association, there is opportunity for African carriers to expand intra-African and domestic travel for a growing middle class while global carriers dominate intercontinental travel. More than 20 carriers are based in South Africa, the largest being South African Airways with a fleet of 65 planes.

Founder has headed two other airlines

Launching an airline isn’t the first “first” for Mzimela.

Mzimela also was the first woman in 67 years named to the board of directors of the International Air Transport Association. She serves on the South African Tourism Board and is a member of the board of the Oprah Winfrey Leadership Academy for Girls.

In 2012, she was named one of the 10 Greatest Female Leaders in Africa Today by Ventures Africa.

She graduated with a degree in economics and statistics and began her career in banking before moving into the airline industry as a researcher.

Few women rise to the top in the airline industry

Mzimela said being a woman executive in the aviation industry has posed challenges. Globally, only 12 of 248 airline CEOs are women, fewer than 5 percent. Sexism and lack of female mentors are cited as factors that hold women back from executive posts.

“I don’t know how many times I walked into meetings and people just assumed I probably was the one who was going to be taking notes,” she said.

Mzimela said her success managing established companies motivated her to want to “build something better from the ground up.”