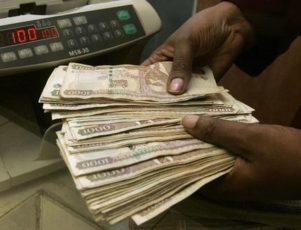 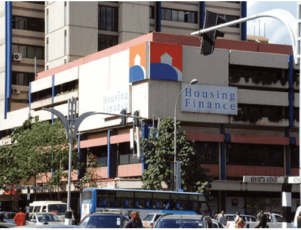 Housing Finance’s earnings per share fell to 2.98 shillings from 4.15 shillings in the same period last year. It declared a dividend per share of 0.65 shillings, down from 0.75 shillings.

It did not give a reason for the fall in earnings per share, but it conducted a rights issue in March in which it offered 116.67 million new shares, raising 2.95 billion shillings. 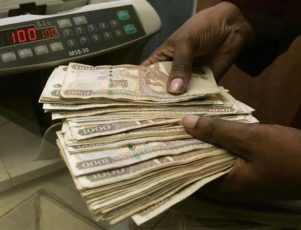 Equity group’s ratio of bad debts to total loans rose to 4.5 percent from 4.3 percent in the first nine months of 2014, James Mwangi, its chief executive officer told an investor briefing.

In May, Equity Bank – which wants to increase operations to 10 more African nations by 2024 – bought a 79 percent stake in ProCredit Bank Congo, the seventh biggest lender in the Democratic Republic of Congo.

Equity Bank launched its own mobile phone service – known as Equitel – in July and has 1.3 million users.

Mobile banking is seen as the future of the sector, with more people accessing financial services on their phones and other portable devices, spurring lenders to partner with telecom firms to offer services. 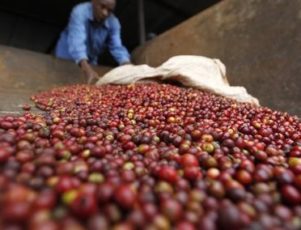 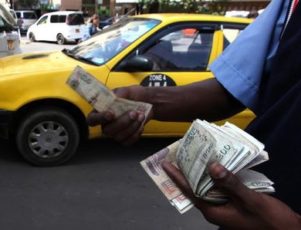 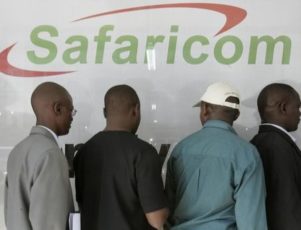 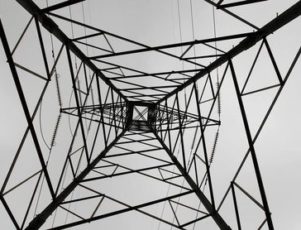 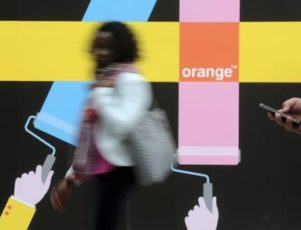