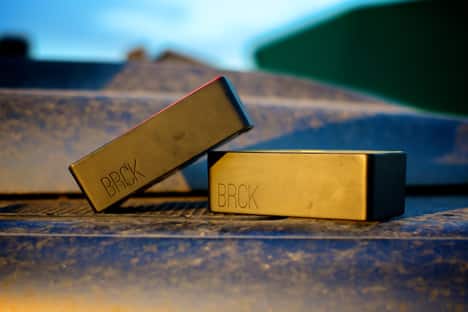 Africa, Featured, Leaders African Solutions to African Problems: Ushahidi is Taking the Internet to the Next Five Billion

One Response to African Solutions to African Problems: Ushahidi is Taking the Internet to the Next Five Billion