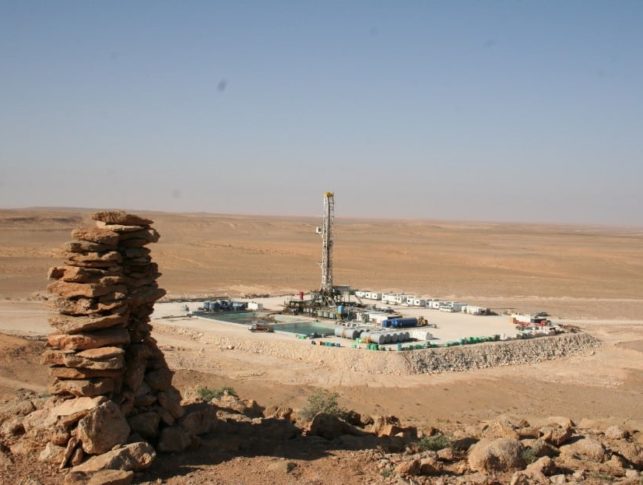 Tunisia reports slowed growth as international companies show concern about the difficulty of extracting oil and phosphates as well as high taxes.

Growth of foreign investment in Tunisia has slowed amid concerns about a lack of government incentives and the difficulty of extracting the North African nation’s oil and phosphates.

Tunisia lacks appeal to investors for a number of reasons, according to experts.

“Insecurity, high taxation and the difficulty of extraction of potential reserves are the main obstacles that prevent Tunisia from being attractive to foreign investors,” said Radhi Meddeb, chief executive officer of the engineering company Comete.

Under the nation’s tax policy, the state gets 80%of the revenue on the sale of oil while the operating companies receive only 20%, even though they bear all of the costs with no help from the government.

Tunisia also has more limited reserves than other sources of oil and phosphates. The Global Petroleum survey estimated the country’s oil reserves amount to the equivalent of about 850 million barrels, compared to nearly 24 billion in Texas. Reserves of phosphates amount to 100 million tons, 20 times less than in Algeria.

While relatively stable compared to other nations that were part of Arab Spring, Tunisia is not immune to political and economic upheaval. For example, Gafsa Phosphate posted nearly $10 million in losses in 2014 amid recurring strikes by transport workers.

While 50 foreign companies were operating in the extraction industry in 2010, when the Arab Spring began, fewer than half that many operate in Tunisia today.

On the plus side, Tunisia has announced it will join the Initiative for Transparency in the Extractive Industries, a global standard that promotes accountability and fights corruption in the use of revenues from extracted resources.

Tunisia first applied to join the initiative in 2012, but political instability prevented its membership, according to Kais Mejri, head of governance at the Ministry of Industry.

Tunisia believes that the initiative will make the nation more attractive to foreign investors compared to rivals who are not part of the initiative. “We hope to return next year to the same (foreign investment) rates as before 2011,” said Ridha Bouzaouada, Tunisia’s Director General for Industry.

Tunisia is not alone in its economic challenges.

More than five years of turmoil across the region has created a negative economic outlook, according to Hamdi Tabbaa, president of the Arab Businessmen Association.

Tabbaa estimated regional economies have lost about $1.2 billion in the past five years as Syria, Iraq, Yemen, Libya, Egypt, Lebanon and Tunisia saw an average decrease of 35% in their gross domestic product.

Direct foreign investment in the region was also dropping. It declined from $48 billion in 2014 to $44 billion last year, well under half of the record high of $96 billion in 2008, according to the Arab Investment and Export Credit Guarantee Corporation.