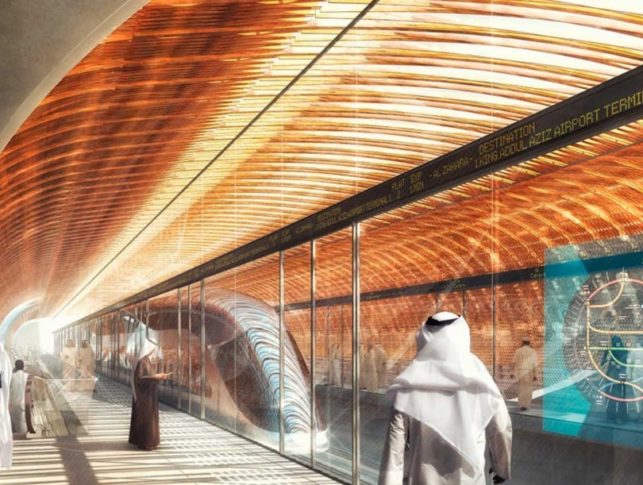 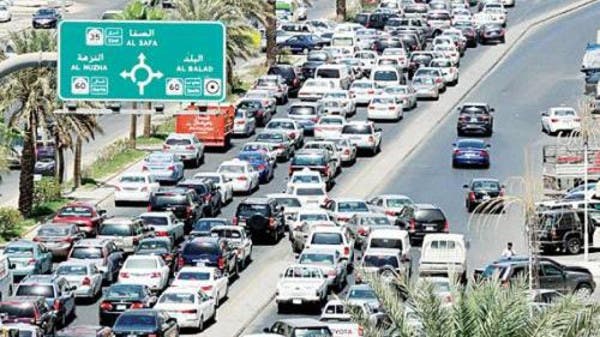 One Response to A commuter rail network for Jeddah