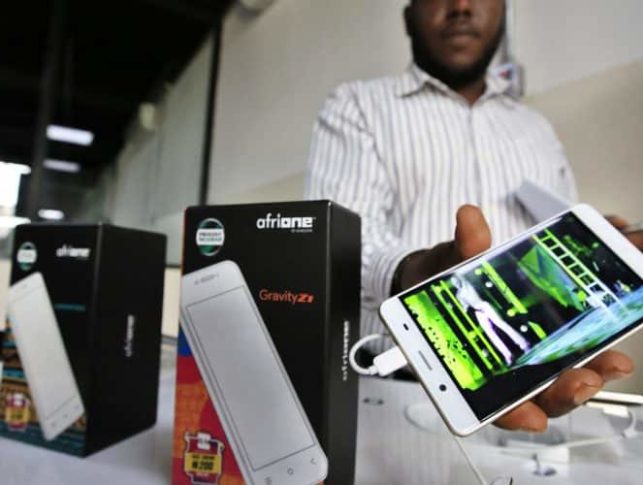 Featured Africa gets its first smartphone manufacturing facility in Nigeria