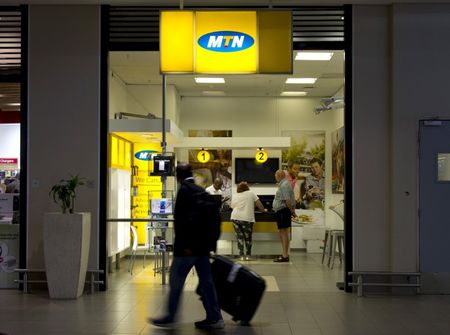 Africa, Business, Latest Updates from Reuters Etisalat sues MTN over use of frequency in Nigeria