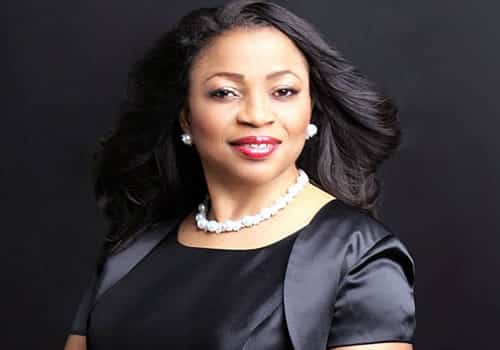 Africa, Featured, Leaders Folorunsho Alakija: A portrait of a billionaire

One Response to Folorunsho Alakija: A portrait of a billionaire