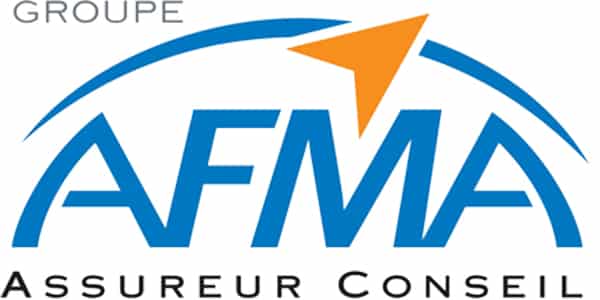 AFMA is owned by private Moroccan holding company Tenor group, which has subsidiaries in distribution, real estate and media. AFMA’s revenues have increased by about 10 percent annually over the last three years and reached 82.8 million dirhams for the first half of 2015, the company’s data showed.

The initial public offering (IPO) would be the second this year on the Casablanca stock exchange this year, which has suffered from the knock-on effects of the euro zone crisis and a lack of foreign investors.

Total Maroc listed in May.

Casablanca’s benchmark MASI index has fallen 3.7 percent this year. Morocco was downgraded to “frontier market” status by index provider MSCI in 2013, due to a lack of liquidity in the market.

Stock market watchdog CDVM said it had approved the issue. AFMA will sell 250,000 shares, or 25 percent of its shares, and they have been priced at 750 dirhams apiece. The offering is expected from Nov. 30 to Dec. 2.

Tenor group agreed also to sell 20 percent of the company’s shares in a block trade to Moroccan institutional investors CIMR and Fipar Holding for 130 million dirhams once the IPO is completed. CIMR is a pension fund for the private sector while Fipar is an affiliate of Morocco’s state investment vehicle Caisse de Depot et de Gestion (CDG).

CDVM said CIMR and Fipar had agreed to keep their stakes for at least three years.