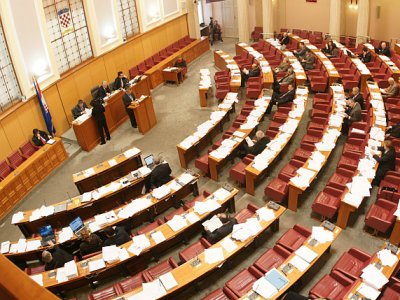 RABAT (Reuters) – The Moroccan government plans to spend 15.5 billion dirhams ($1.61 billion) on subsidies, down from 23 billion dirhams budgeted for this year, the 2016 draft national budget seen by Reuters showed.

The kingdom expects subsidies of only 14 billion dirham in 2015 – down from budgeted 23 billion – thanks to lower energy prices.

Morocco started to repair its public finances three years ago after huge deficits in 2012 when the government spent billions to calm Arab Spring-like protests.

Morocco has done more than most North African countries to make painful changes required by international lenders to curb deficits, such as ending fuel subsidies and freezing public sector hiring. The government still controls the prices of wheat, sugar and cooking gas.

In another move to step up with the subsidy reform, the government is planning to fully liberalize gasoline and diesel prices on December 1.

The forecast is more ambitious than that of Morocco’s planning agency, which had said the economy would grow by 2.6 percent in 2016 as agricultural output fell from an exceptional 2015.

Agriculture accounts for more than 15 percent of the economy, with this year’s cereal harvest hitting a record 11 million tonnes.

The budget deficit is expected to come in at 3.5 percent of GDP in 2016, down from 4.3 percent in 2015, while inflation is seen at 1.7 percent, according to government estimates.