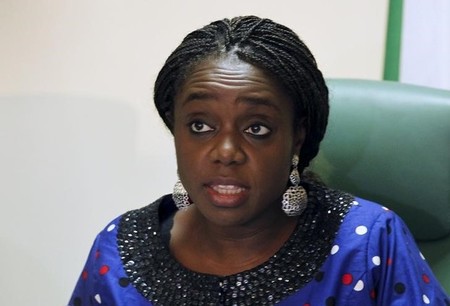 The fall in revenue was caused by the “drop in the average price of crude oil,” Finance Minister Kemi Adeosun told journalists.

“A marginal drop in income was recorded from oil and gas royalties and import duties,” she added.

Nigeria, a member of OPEC, relies on crude sales for about 70 percent of its government revenues.

But with Africa’s largest economy now contracting, uncertainty around a foreign exchange policy shift that was announced without full details being provided and a new Niger Delta insurgency sending oil output to a 20-year low, it is a plight that gets worse by the day. [nL5N18K2X9]

The sharp fall in global crude prices since mid-2014, has hurt the country’s public funds and left many states unable to pay public salaries on time or fund infrastructure projects and other state services.