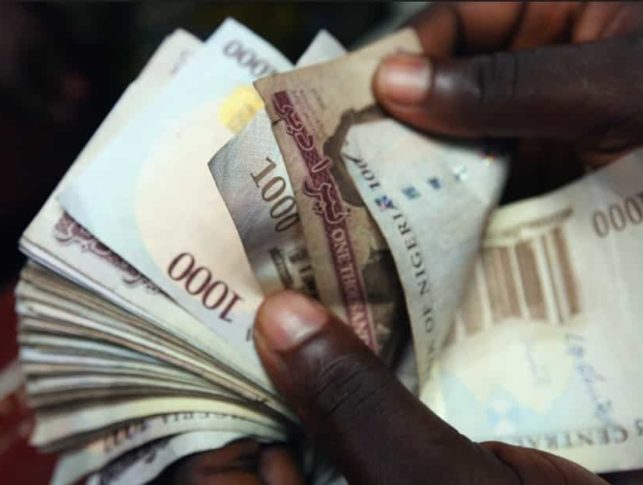 Private equity investments look set to transform Africa, as the continent’s economies continue to grow and adapt. Emerging markets have long been of interest to private equity firms, and in the space of a few years Africa has transformed its image among investors.

One of the most important factors, for attracting foreign investment, has been a general decline in the armed conflicts that have mired much of Africa’s recent history. While there are ongoing issues, every region of Africa has seen nations emerge with increased stability, and thus increased potential.

Interest at an all-time high

The emergence of a well-developed private equity industry in Africa is not entirely new, but it is only in the last 15 years that things have taken off. This growth has continued year on year, with last year’s fundraising, transactions and exits hitting exciting highs, with impressive levels of upturn. A 2015 EY appraisal of private equity developments in Africa, found that fundraising had risen by 24% on the previous year, and transactions by 90%.

Africa has begun to shape a new image for itself in the eyes of foreign investors, and one of the clearest signs of this change is that foreign direct investments (FDI) are increasingly targeted at consumer facing businesses. Previous investments (in many African markets) would look to commodities that could be extracted and exported. In contrast, many investors are now allocating funds to enterprises, which provide immediate services to local people.

Additional good news for Africa is that the second largest source of FDI across the continent as a whole is intra-African business. African nations are investing in private equity inside the economies of their neighbors, which helps create a cycle of growth within the continent.

The raw figures provide a good picture of just how strong private equity is within Africa and how much it is likely to grow. According to African Private Equity and Venture Capital Association, fundraising in 2015 was the highest it had been in years, with a total of nearly $1.9 billion.

Bloomberg reported that through the course of last year, private equity firms amassed an investment pot of $4.3 billion for ventures within African business, and the range of these investments continues to broaden.

Exits also hit a 9 year high, and while financial services remained the largest sector at 24%, exits in goods and services, industrials and healthcare were significant in number.

Graham Stokoe, EY’s Africa Private Equity Leader, stated that, “The last two years have seen an increase in the number of PE firms making exits in the African markets. PE firms clearly are focused on adding value to their portfolio companies and are diversifying their approaches to help achieve this.”

Given the growth across fundraising, transactions and exits, private equity in Africa is patently in strong health. What promises to help build upon this strong base is the sheer scale of new investment packages that have already been raised and designated for Africa.

KKR & Co are one of the world’s largest private equity firms, and they have allocated $100 million for Africa in 2016. Senior advisor, Dominique Lafont, told Reuters, “We want to use Nigeria as regional base and springboard for West Africa…we are not limited to one sector.”

Such funds are impressive, and yet they are dwarfed by other revenue streams that are set to find their way into the African markets. The Dubai based Abraaj Group, has raised $375 million for private equity investments in North Africa for the coming year. The exciting aspect to Abraaj’s presence is that they have already raised a huge sum, for Sub-Saharan Africa, which when combined with their latest fundraising, will total $1.4 billion of African investments.

A rival to Abraaj, the Helios Group, have already assigned $1 billion for Africa, taking the continent’s private equity industry onto a new, unprecedented level of investment.

Across the industry, there seems to be a climate of positivity, and an appetite to capitalize on the continent’s new, developing markets.

Michael Rogers, EY’s global deputy private equity leader, summed up the optimistic feelings, saying, “I think increased investment from local and foreign investors across (a) wide range of industries… is really driving the story, and PE is becoming an important part of that narrative.”

One Response to Private equity investments grow across Africa