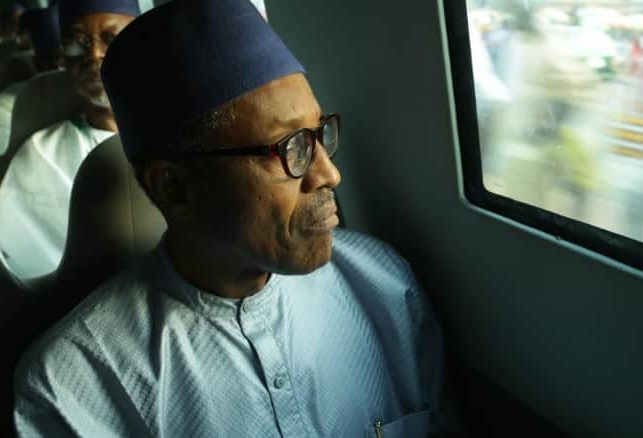 Africa, Featured, Politics Is time the only thing that Buhari needs to rebuild Nigeria?