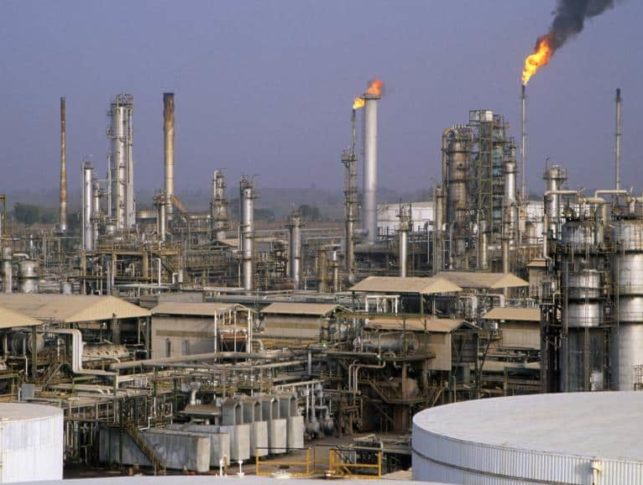 Without a doubt, Kachikwu is the man for the job

Ibe Emmanuel Kachikwu originates from the rich coastal Delta state and holds a Masters and Doctorate in law from the Harvard University. Formerly, he served as a CEO of ExxonMobil Africa. Without a doubt, Kachikwu is a man for the job. The general director, together with his new team, will have to revise and update the books of the petroleum corporation. Billions of dollars have disappeared from the accounts of NNPC, as discovered in numerous audits. The 2013 audit by the British company PWC found that between 2012 and 2012, the company has lost $1.48 billion due to fraudulent operations. There were gaps in the payment of subsidies for petrol (PMS) and kerosene (DPK) between what was paid and what was supposed to be paid, and the difference amounted to about $980 million.

“Look at all those private jets parked in the airport. They have been bought from the subsidies on petrol, the money that people have gained from fraud operations,“ said one of the managers of NNPC to Partick Utomi, professor of Political Economy at the Lagos Business School.

Kachikwu prefers to be supported through prayers

Ibe Emmanuel Kachikwu is a man of action, strongly committed to his job. He declined numerous gifts and congratulations upon taking over the directorship, and he prefers to be supported through prayers; he knows that the has no time to lose.

The first investigation into subsidies mismanagement by the NNPC was launched by the lower chamber of the Nigerian parliament on June 24th, 2015. The Swiss NGO Bern Declaration was among the organisations to highlight the role of Switzerland as a trading hub for the fraudulent fuel import scheme. Kachikwu also emphasizes that the problem is not only corruption and mismanagement of the NNPC, but also the lack of a legislative framework. The Petroleum Industry Bill prepared for the National Assembly of Nigeria involves some serious reforms.

The good news for the country’s fuel resources is the privatisation of four Nigerian refineries. Currently, Nigeria exports 90% of its petrol and imports most of its fuel. Despite the enormous funds that have been channelled to the maintennance of four state refineries by several former Nigerian governments, none of the refineries have been able to opeate at full capacity. In the meantime, the refining capacity in Nigeria is the 3rd largest in Africa: about 445,000 barrels per day. The decision to deregulate the refining market could allow more competition between refineries and let the market regulate the prices. But only time will show whether it will be a viable solution to the problem.