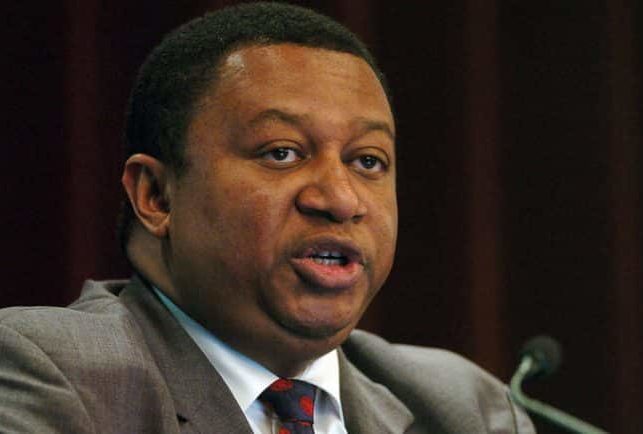 Barkindo is an experienced oil executive who has worked for the Nigeria National Petroleum Corporation for more than two decades and was its director in 2009-10.

He also has deep experience with the oil cartel, including service as its acting secretary-general in 2006 and 15 years on OPEC’s Economic Committee.

According to Francis Perrin, Chairman of Energy Strategies and Policies, Barkindo’s work on climate change was also a decisive factor in his appointment.

Barkindo helped produce the United Nations Convention on Climate Change and the Kyoto protocol as the leader of Nigeria’s technical delegation to UN climate change talks.

Perrin said the appointment reflects growing recognition among cartel members of the importance of initiatives to stall climate change as OPEC struggles to find its footing on a shifting global energy landscape.

Barkindo is also seen as a neutral party in simmering regional political tensions between OPEC members Saudi Arabia and Iran as well as disagreements about oil production limits.

Barkindo earned a bachelor’s degree in political science from Ahmadu Bello University in Zaria, a post-graduate diploma in the economics of petroleum from the College of Petroleum Studies at Oxford University in the United Kingdom, and a graduate degree in business administration from Southeastern University in Washington, D.C.

El-Badri had been set to retire in 2013, but stayed another three years because cartel members were unable to agree on a replacement amidst Middle East political tensions and discord within OPEC about whether to limit oil production as prices dropped.

Saudi Arabia and other Gulf members said they supported Barkindo for his experience and because Nigeria doesn’t take sides in Middle East power struggles.

While the secretary-general does not have executive power in OPEC, the official often plays the role of a neutral mediator when there are differences within the group.

It likely will fall to Barkindo to mediate ongoing conflict in the oil cartel over whether to limit production to prop up oil prices.

OPEC has seen its influence on global oil prices waning amidst an oil glut coupled with the growth of production outside the cartel, including in the United States and Russia.

Despite waning influence, OPEC’s unwillingness to set production limits has played a major role in creating an oil surplus, which has precipitated a two-year crisis. The price of oil plummeted to a low of $26 per barrel earlier this year. The current price is about $45 a barrel, less than half price of $110 per barrel in 2014, when the crisis began.

Richer OPEC nations, led by Saudi Arabia, have been willing to take financial hits of low oil prices in order to preserve market share. OPEC has rebuffed calls to limit production by poorer members including Algeria and Venezuela, which have been hard hit by the slump.