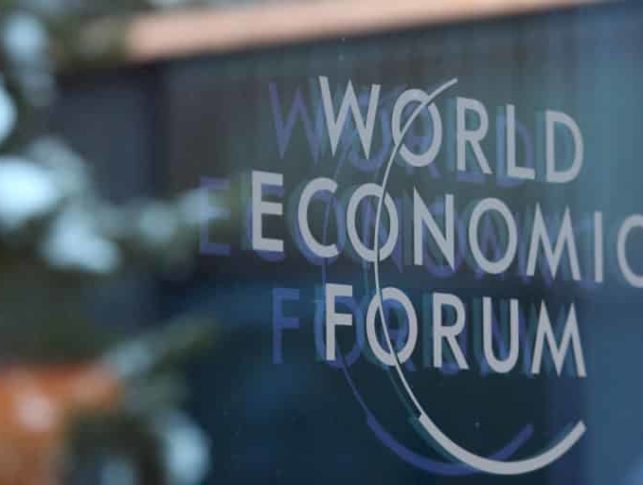 GCI and the 12 Pillars

The WEF “is the international institution committed to improving the state of the world through public-private cooperation”, and has an all-encompassing, strategic method of measure which includes a multi-faceted data collection and implementation system called the Global Competitiveness Index (GCI), which includes the 12 Pillars of Competitiveness. This measure is set by a country’s level of productivity as determined by institutions and policies.

This leads to the determination of the return of investment, which is imperative to a countries sustainable success and overall prosperity. Morocco scored a 4.2 out of 7 on the GCI. It is categorized into 3 subindexes: A. Basic requirements including pillars 1-4: Institutions, Infrastructure, Macroeconomic environment and Health and primary education, in which Morocco earned a score of 4.7 out of 7. Subindex B. looks at Efficiency enhancers, which includes pillars 5-10: Higher education and training, Goods market efficiency, Labor market efficiency, financial market development, technological readiness and market size, a category that landed Morocco a score of 3.9 out of 7. The final category, subindex C. analyzes Innovation and sophistication factors, and includes pillars 11 and 12 which are Business sophistication and Innovation, a category in which Morocco scored a 3.5 out of 7. According to the Global Competitiveness report, “To measure these concepts, the GCI uses statistical data such as enrollment rates, government debt, budget deficit, and life expectancy”.

Morocco had a drop in the GCI the previous year but is back up 5 points. This is due to increased support from international lenders such as the IMF and the World Bank, from whom Morocco recently received a $200 Million loan. The financial support was set up to “support Morocco’s competitiveness strategy and encourage reforms for productivity and growth,” according to the World Bank. Making international investment more appealing by improving regulation, transitioning business environments to be more competitive and transparent and simplifying business procedures in general are included in the goal of the expected reforms.

“Morocco made good headway in improving its overall competitiveness framework and carrying out business environment reforms.” Simon Gray, World Bank Country Director for the Maghreb said at the announcement of the loan. In addition, this will allow the government to divert investment away from subsidized spending and into education, innovation and modernization. After the Global Economic Crisis in 2008, Morocco employed its economic diversification by engaging with the rest of Africa, as well as its European partners. It was this economic strategy that they have been able to continue to grow and build upon. Specific competitive strengths that will be imperative to future growth are physical security, goods markets efficiency and a solid and efficient baking sector.

The challenges faced, however, are making education more accessible, mostly at the secondary and tertiary levels to prepare a skilled labor force to support the growing economic diversification, which would strengthen the middle class. A new curriculum and higher female enrollment would expand the available pool skilled workers. Unemployment is a large burden on the country; and the informal employment sector accounts for half of the country’s GDP. Free trade deals and open markets work in favor of job creation and diversifying economic partnerships, and ties with Europe make this a viable potential. An increase in industrial sector GDP promotes a better understanding of supply and demand needs, and the government is looking to create sustainable jobs in this sector.

The WEF provides valuable insight into the independent and collaborative needs and potential for each country, while exposing the possibility for growth, benefits and challenges. Within both the microeconomic and macroeconomic frameworks, we are able to see patterns which suggest specific measures to optimize a countries competitiveness. Morocco, at the top of the list for Northern Africa can be a leader and reference for other African countries to take after.